Insulin pen needles are intended for single use only but it is known that a significant proportion of people with diabetes do re-use needles.

Whilst this guide refers to insulin pen needles, the same principles will also apply to pen needles for injections of incretin mimetics such as Byetta and Victoza.

What are the risks involved in reusing needles?

The risks of the above will grow with each re-use.

Re-use of needles and bacterial growth

A study carried out at the Moscow Regional Research Clinical Institute found that bacteria were present after injections had been completed and that bacterial growth on needles increased with further re-use.

Bacteria found on the needles was mainly bacteria found naturally on skin (staphylococcus epidermidis). Whilst this form of bacteria is usually harmless, re-use of needles could increase the risk of contamination of more harmful bacteria.

The fine tip of needles can become slightly distorted with re-use and this can increase the chance of experience pain whilst putting the needle in or taking the needle out.

If you are experiencing pain when withdrawing the needle, this could well be caused by distortion to the tip of the needle.

The Moscow study referenced above showed that re-use of needles is associated with more pain.

BD Microfine Needles
The shortness helps guarantee that insulin injections are subcutaneous (under the skin) and not intra-muscular.
Variants available:
Buy now

Comfort Point Needles
Comfort Point insulin pen needles are compatible with most commonly used pens and which are siliconised with beveling.
Review

Studies show that excessive re-use of needles (use of a needle more than 7 times) caused very small pieces from the end of the needle to break off, suggesting that microscopic pieces of the needle may be left in the patient.

Needle manufacturers note that the safety checks that needles need to pass are based on single use only. 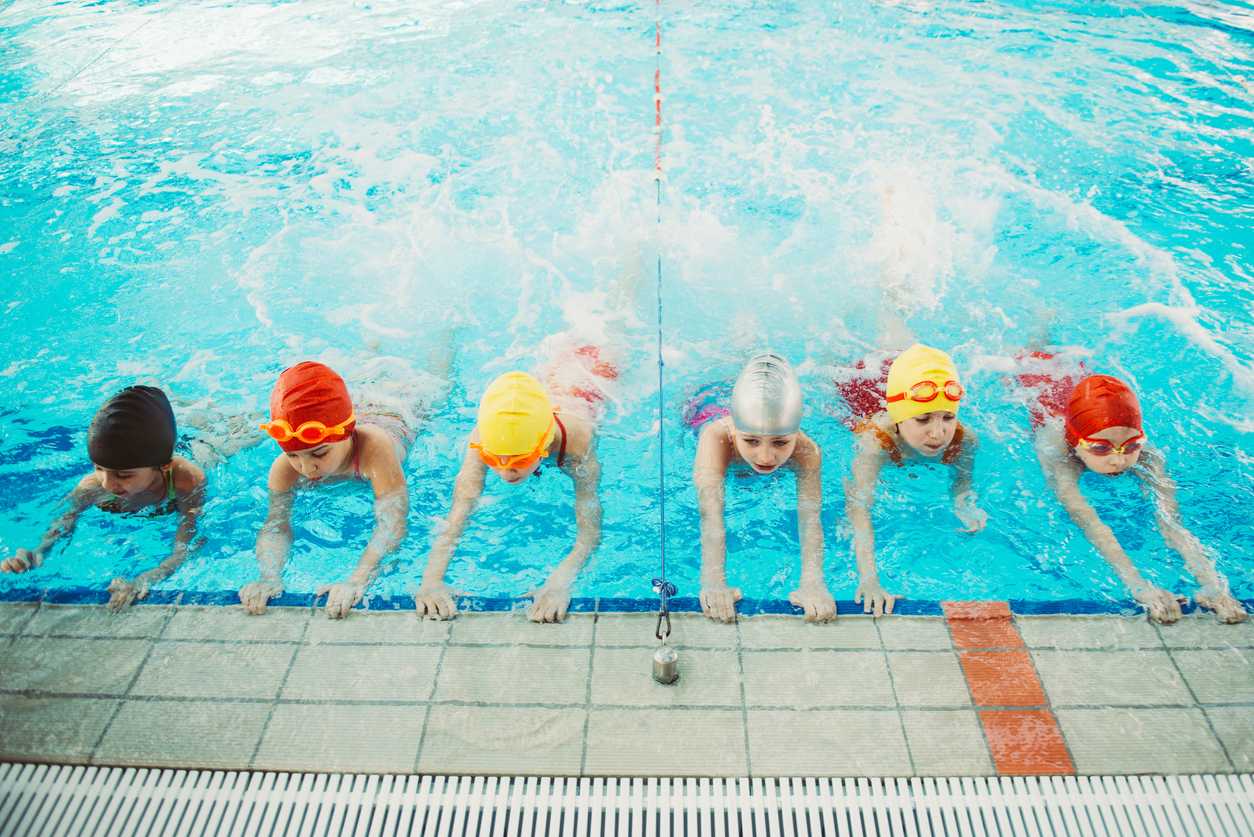