Cannabidiol (CBD) oil is derived from the CBD compound which is found in cannabis, and has been associated with having a number of potential therapeutic uses, including for diabetes.

Cannabis oil is legal to buy and consume in the UK, with CBD oil first stocked in UK shops in 2018.

Unlike the psychoactive tetrahydrocannabinol (THC) substance which gives marijuana users the “high” feeling, CBD oil contains less than 0.2% THC. Because CBD is not psychoactive, it does not change a user’s state of mind, but it does appear to produce significant changes in the body.

Cannabis pills containing only CBD and not THC were sold legally for the first time in Europe in 2015.

What is CBD oil?

CBD oil is made by extracting CBD from the cannabis plant. It is then diluted with a carrier oil such as coconut or hemp seed. The concentration and uses of CBD oils can vary.

Growing research is demonstrating how CBD oil can provide pain relief for people with certain health complications, without the addition of any mind-altering effects.

The benefits of CBD for treating diabetes-related health problems may include reduced inflammation and improved blood glucose control.

GW Pharmaceuticals, a UK-based company, has developed a cannabis spray called Sativex which utilises both CBD and THCV to help treat muscle spasms in multiple sclerosis. The company is in the process of developing a similar spray which could aid blood sugar control in type 2 diabetes.

Studies have also shown that CBD oil has benefits for people with epilepsy, mental health disorders such as anxiety and depression, and helping people quit smoking. [362]

How does CBD oil work?

CBD oil is believed to activate a number of receptors in the body, influencing the body to produce naturally-occurring cannabinoids.

The human body has two receptors for cannabinoids: CB1 and CB2. Most CB1 receptors are found in the brain, which deal with coordination, movement and appetite. CB2 receptors are more commonly found in the immune system and affect pain and inflammation.

By activating receptors such as adenosine, serotonin and vanilloid, CBD can affect your body temperature, inflammation and perception of pain.

How to use CBD oil

CBD oil can be used in a number of ways. Most often, instructions will recommend putting a few drops under the tongue 2-3 times a day. Alternatively, some CBD oils can be mixed into different foods or drinks, taken from a pipette or used as a thick paste to be massaged into the skin.

Side effects of CBD oil

A 2015 study of CBD oil effects in humans concluded that CBD is generally well-tolerated and considered safe. However, it can cause certain adverse reactions such as diarrhea and stomach ache. [363]

Additionally, CBD may interact with existing medication. It is therefore important to discuss using CBD oil with your doctor beforehand, to help ensure it is used safely and any harmful effects are avoided. 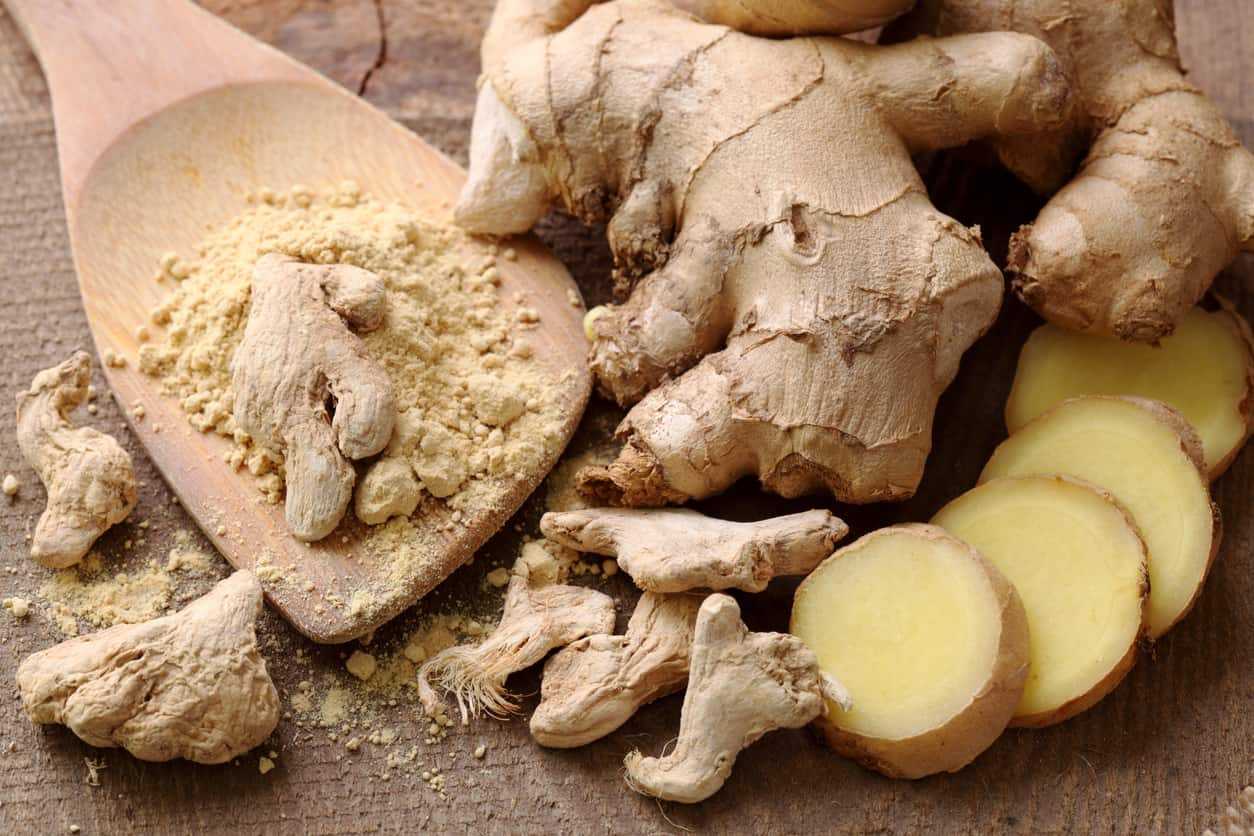