Further studies have confirmed that the coffee bean could help to ward off type 2 diabetes development, and may even have a role to play in the prevention of cancer . The benefits and risks of coffee were discussed at the Experimental Biology 2007 meeting, currently underway in Washington DC.
One expert who has studied coffee consumption and its effects on diabetes, Dr. Rob Van Dam of the Harvard School of Public Health, reportedly commented: “We’re coming from a situation where coffee had a very negative health image, it’s not like we’re promoting coffee as the new health food and asking people who don’t like coffee to drink coffee for their health .”
According to other experts, a review of the evidence provided by over 400 studies indicates that coffee can have a role to play in the prevention of cancers and diabetes. However, some segments of the population may find coffee more of a risk. Pregnant women and children may face an increased risk of leukemia or lung cancer.
The exact components of coffee that offer healthcare benefits are now to be analysed.

US health clinics failing to screen for diabetes 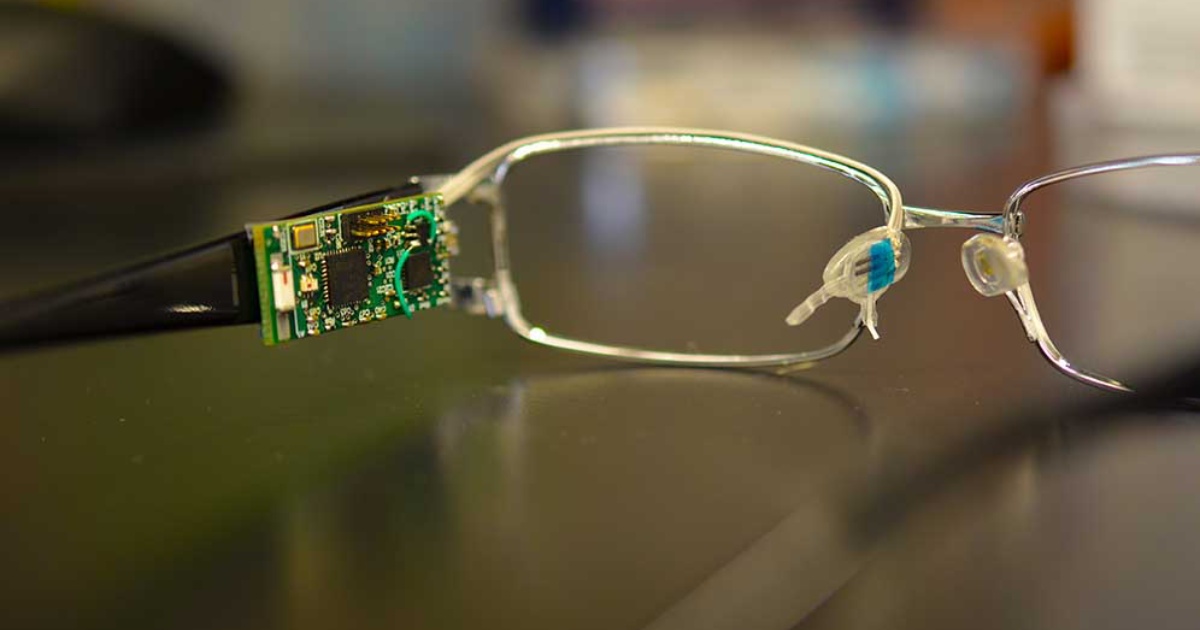 Dancing can help reduce obesity and risk of diabetes