According to reports in the American diabetes news, the American Diabetes Association has given out a series of awards to top clinicians, researchers and educators who are playing a valid role in fighting diabetes .
The ADA, who are the leading voluntary health organisation against diabetes in American, presented the awards at the 68th Annual Scientific Sessions, from which a large volume of cutting-edge diabetes information is pouring.
The awards are global, and include experts from the UK, Finland, America and more. The Scientific Sessions has seen over 13,000 top scientists and healthcare professionals from all over the world gathered in San Francisco.
The American Diabetes Association is pledged to prevent and cure diabetes, and spends millions of dollars every year in pursuit of this task. English counterparts include Diabetes UK, the leading UK diabetes charity . 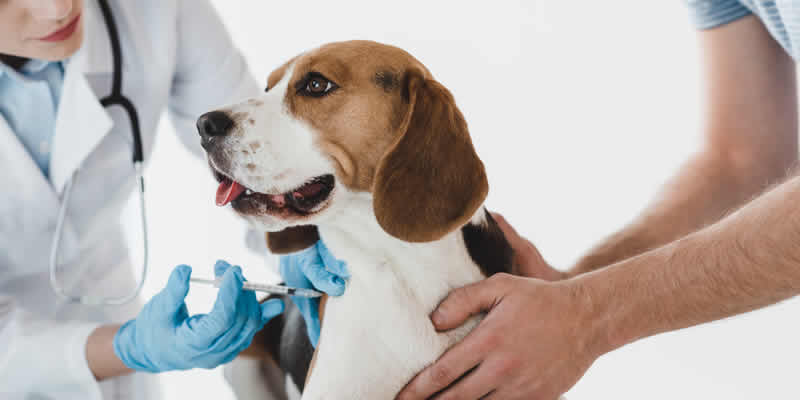 Link found between glucosamine and risk of diabetes