According to recent diabetes research at the University of Leicester, a new advance in studying a protein and fatty acids could open up a major new diabetes drug target.
The breakthrough, which the researchers described as ‘very significant’, could result in new drugs being created to help target a protein that fundamentally influences how the body breaks down sugar .
A team from the university of Leicester department of biochemisty, alongside other researchers from Japan and Hungary, studied protein PPAR gamma. The team used a sophisticated new method called X-ray Crystallography. The technique fires X-rays at the target.
The team reportedly commented: “The finding that natural activators for PPAR gamma couple irreversibly to the PPAR gamma receptor dramatically changes our understanding of how this receptor is activated. It may also allow for the design of novel pharmaceuticals that give longer term activation of PPAR gamma, at lower doses, without some of the side effects of the current generation of drugs.” 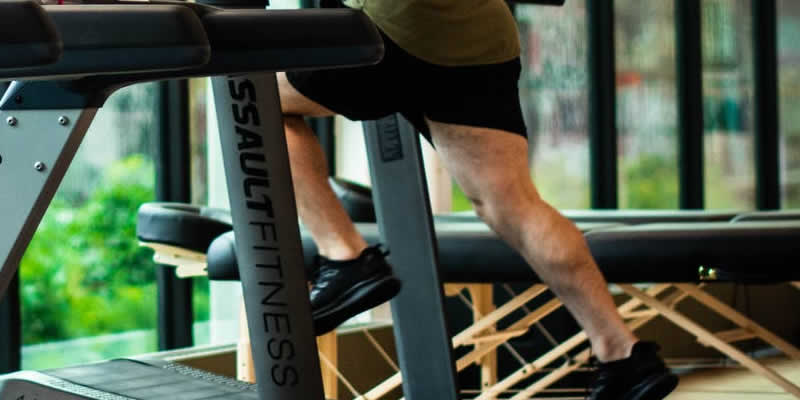 Avocados have properties which could help prevent type 2 diabetes

Too much sitting may elevate risk of type 2 diabetes