Life expectancy could be reduced by up to eight years by obesity, while healthy years can be reduced by 19 years owing to the effects of type 2 diabetes and cardiovascular disease, according to a new study.
The research, published in The Lancet Diabetes and Endocrinology and conducted at the Research Institute of the McGill University Health Centre, Montreal, involved using a computer model to calculate the effects of weight on life expectancy.
The study found that people who developed obesity at a younger age had the most significant reduction in life expectancy. In comparison to 20 to 39-year-olds with a healthy weight, severely obese men of that age lost, on average, 8.4 years of life, and women lost 6.1.
Men who developed obesity in their forties and fifties lost 3.7 years of life, while women lost 5.3.
Although men and women who became obese in their sixties and seventies lost just one year of life, they were healthy for seven years fewer than they would have been with a healthy weight.
Professor Steven Grover said: “Our computer modelling study shows that obesity is associated with an increased risk of developing cardiovascular disease, including heart disease and stroke, and diabetes that will, on average, dramatically reduce an individual’s life expectancy.
“The pattern is clear. The more an individual weighs and the younger their age, the greater the effect on their health, as they have many years ahead of them during which the increased health risks associated with obesity can negatively impact their lives.”
Obesity significantly increases the risk factor of type 2 diabetes, coronary heart disease, some types of cancer, and stroke. Although genetics can also play a significant part in the development of type 2 diabetes, obese people are 80 times more likely to develop the disease. Usually treated primarily through changes to diet and lifestyle (including doing more exercise), obesity can also be addressed through medication and bariatric surgery. 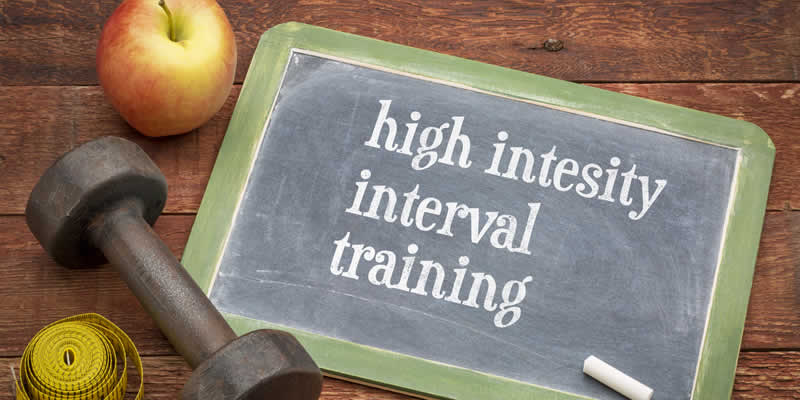 Diabetes and the Glycaemic Index