A molecule that successfully prevented type 1 diabetes in mice could work for humans too, according to new research.
The study, published in the Proceedings of the National Academy of Sciences, found that the molecule, which is essentially a mutated fragment of insulin, provoked an immune response in human cells, suggesting that the insulin could have a positive effect on treating type 1 diabetes.
The molecule, which successfully prevented type 1 diabetes in mice, was developed by changing a single amino acid. Previous research by the same team indicated that the way that insulin is presented to the immune system is unconventional, and that altering one of the amino acids improves the immune system’s ability to recognise the insulin fragment.
The molecule successfully prevented type 1 diabetes in mice four years ago. But the difference in the immune systems of mice and humans meant that a lot of research was needed to successfully apply the insulin fragment to humans.
The fact that human immune cells responded to the insulin fragment does not necessarily mean that it will successfully prevent type 1 diabetes in humans. It simply suggests that at this point humans have responded to the vaccine in the same way as mice. Other factors may prevent the vaccine from preventing type 1 diabetes.
But even if the vaccine does not work, it could reveal something interesting and important about how type 1 diabetes works. The new knowledge may contribute to the development of a vaccine in the future.
John Kappler, professor of Biomedical Research at National Jewish Health, said: “The incidence of type 1 diabetes is increasing dramatically. Our findings provide an important proof of concept in humans for a promising vaccinations strategy.
“The new findings confirm that the painstaking work we have done to understand that unconventional interaction of insulin and the immune system has relevance in humans and could lead to a vaccine and a treatment for diabetes.
“We are eager to push this promising line of inquiry forward.” 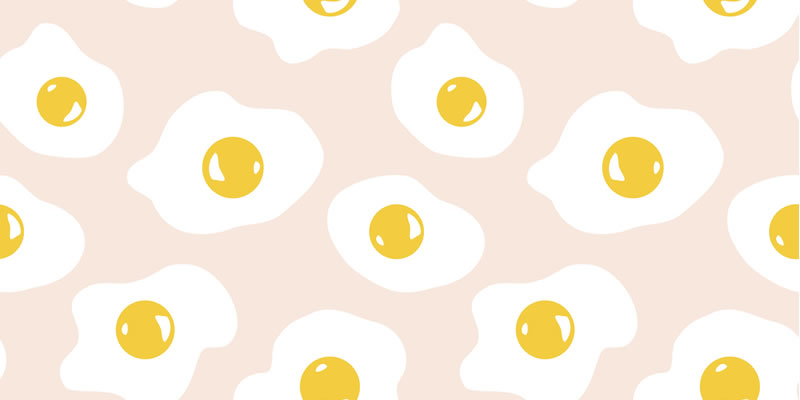