Female mice are to be studied in a bid to determine a “more comprehensive picture” of how drugs affect both genders.
Historically, when looking at the effectiveness of a treatment for metabolic diseases, such as type 2 diabetes or obesity, research has mainly always been carried out on male mice.
However, a team of researchers want to investigate whether studies that focus mainly on diseases related to the role of hormones, such as type 2 diabetes, should start to look at both genders instead.
Dr Jennifer Estall, director of the Institut de recherches cliniques de Montrèal’s (IRCM) Molecular Mechanisms of Diabetes research unit, said: “In the past, drugs tested only in males might have been abandoned because they did not work as well as we wanted them to.
“However, females could have responded better or, conversely, may respond less or in a different way, and this was not regularly evaluated for newly emerging treatments.
“Our team wants to provide a more comprehensive picture of the effect of sex on how drugs work before they are tested in people. By doing so, we hope to draw attention to treatments that could otherwise fall under the radar.
“Studying both male and female populations was seen as doubling a study’s costs and duration. In most cases, males have been preferred to avoid the potential influence of female hormonal fluctuations on the data.”
It is believed that young female animals can resist usual triggers which are linked to type 2 diabetes and obesity, such as high sugar and fat content in food, which makes it harder to create a disease model.
Aurèle Besse-Pati, a PhD student from the research team, said the current “mind set is changing” within the research community and they are realising that some of studies “provide us with only one side of the coin”.
Previous research has indicated that both genders develop metabolic disease in different ways, which could impact how various diseases are treated in men and women.
The role of this new study is to look at how female mice respond to the hormone FGF21, which has positive effects on cardiovascular, liver and fat metabolism.
It has only ever been tested on male animals, which means there is limited data in females. Even in human subject studies, which include both sexes, comparisons are not made between men and women, which means potential differences remain lost.
Besse-Patin said: “Our results will share insightful information about how male and female respectively respond to FGF21. For example, we could see whether it works more significantly in female populations, or if it shows distinctive beneficial effects in one sex over another.”
Dr Estall added: “All in all, by characterising FGF21 action in females, we will provide a better framework as to whether it is an effective drug to treat metabolic disease in both men and women.
“We hope to shed light on an approach still emergent in our field, and that our results will encourage our research community to do the same.” 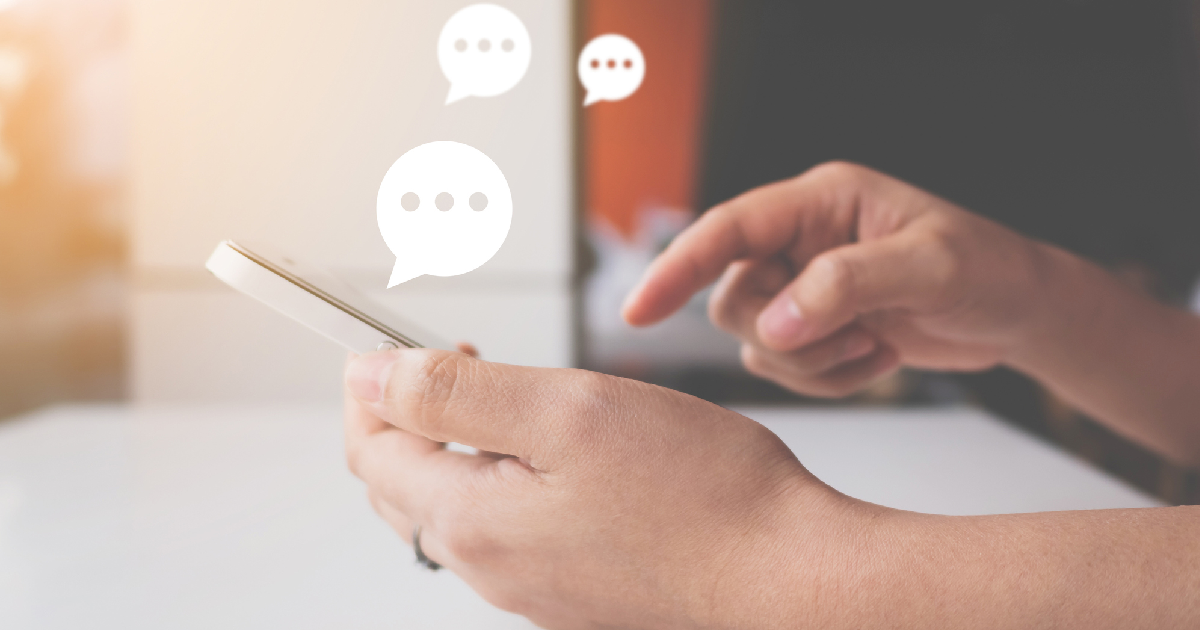 Pre-diabetes population is a Timebomb