A team of experts have argued that the government’s childhood obesity plan is “severely limited”, and that more still needs to be done to address child health in the UK.
In a new editorial published in The BMJ, experts from across the UK have criticised a number of key failings within the government’s report, which was published in August 2016.
These experts include Professor Mark Hanson from the British Heart Foundation and the University of Southampto, Professor Neena Modi, President of the UK Royal College of Paediatrics and Child Health, and Dr Edward Mullins, a trainee in obstetrics and gynaecology.
The government’s report was designed to reduce rising rates of obesity and type 2 diabetes, but the strategy was quickly targeted as being “weak” and “ineffective” by experts.
In this new BMJ review, the authors wrote that there was an “immediate outcry from the medical and public health communities, who had hoped for much more.”
They also believe the report was a missed opportunity to develop effective prevention strategies for childhood obesity.
One of the key failings, they claim, was the introduction of a voluntary target for the food and drink industry to reduce sugar in products by 20 per cent.
They said that “strong actions were conspicuous by their absence, and the desired discussion of anti-obesogenic medicine [countering obesity onset] had been watered down to an emphasis on voluntary actions by industry, consumers, and schools.”
They claim that voluntary action has been ineffective in food reformulatio, and failure to include stronger controls on lowering sugar in food, advertising, and nutrition education were significant absences from the government’s report.
These controls, they say, could have included industrial levies on sugar-sweetened beverages, clearer food labelling and promoting physical activity in schools.
To achieve these recommendations, the authors believe that healthcare professionals need to coordinate action between sectors such as government, education and industry.
They also suggest an international alliance of healthcare organisations combating childhood obesity, which “the UK government would work with the alliance to build on their plan for action and develop it into a strategy for childhood and future societal health.”
Lastly, the experts have called for more effective training of health and education professionals on how to engage parents, children, and young people about the impact of childhood obesity.

Link between air pollution in childhood and diabetes 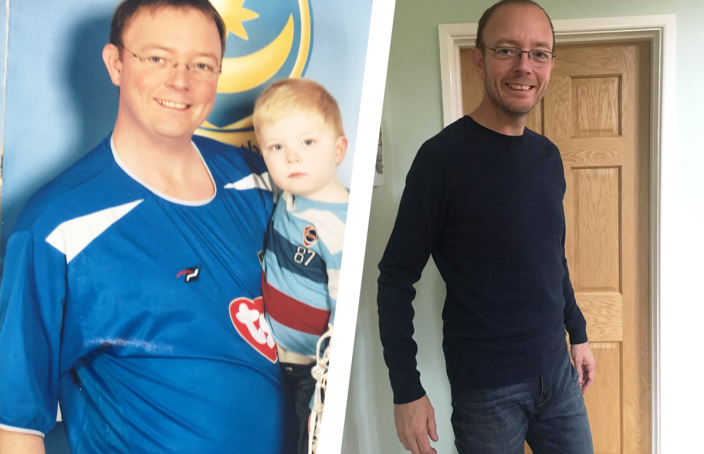 How Mark Hancock reversed his type 2 diabetes with low carb