Young people with type 2 diabetes suffer with more complications than those with type 1 diabetes, a US study has revealed.
A total of 1,746 teenagers and young people with type 1 diabetes and just over 270 with type 2 diabetes were recruited as part of the research.
A University of Colorado study team wanted to see how quickly five common complications which are linked to diabetes developed. These were retinopathy, diabetic kidney disease, peripheral neuropathy, arterial stiffness and high blood pressure.
After eight years around one third of the type 1 diabetes group had further health issues, but nearly 75 per cent of the type 2 diabetes group had gone on to develop a complication.
The findings also suggested that age, sex, ethnicity and blood sugar levels measured over time did not change the prevalence in those with type 2 diabetes.
Researchers discovered that almost 20 per cent of those with type 2 developed early signs of kidney disease (nephropathy); only six per cent of the type 1 diabetes group had kidney problems.
Eye disease (retinopathy) was found in nine per cent in the type 2 diabetes group and six per cent in those with type 1 diabetes.
Lead author Dr Dana Dabelea, and co-chair of the national SEARCH Study which was involved in this research, said: “The high burden of early complications in youth with diabetes requires additional research to clarify the underlying causes and to identify effective intervention strategies.
“It is extremely useful to have these estimates of the presence of complications in adolescents and young adults who are being treated with current therapies, especially because the complications are frequent. We need to make sure each risk factor is under the best control possible to reduce future problems.”
For the last 20 years, the SEARCH for Diabetes in Youth Study has been focusing on how diabetes affects young people.
Dr Sharon Saydah, senior scientist at the Centers for Disease Control and Prevention (CDC), and an author on the paper, said: “This study highlights the need for early monitoring for development of complications among young people with diabetes.
“If young people can delay onset of these complications from diabetes by even a few years, that can ease their burden and lengthen their lives.”
The findings have been published in the Journal of the American Medical Association. 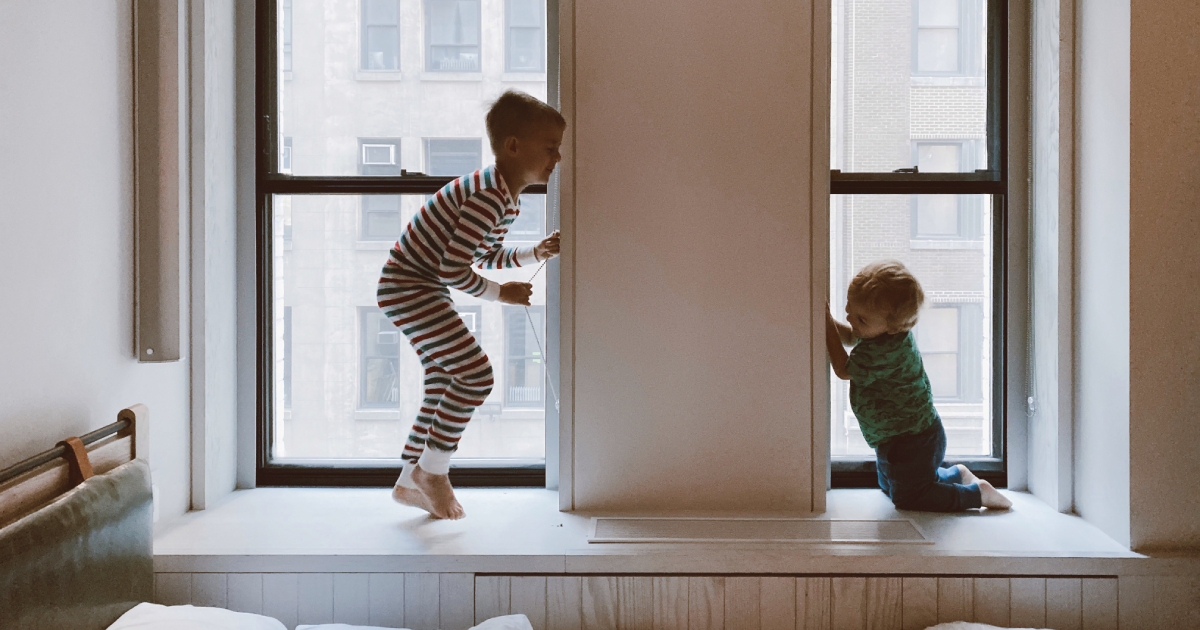 Diabetes and cancer linked in Japan