Scientists have observed that an overspill of fat from the liver into the pancreas could trigger the onset of type 2 diabetes.

The study consisted of individuals with type 2 diabetes who had lost weight and been able to place the condition into remission whilst taking part in the DiRECT trial funded by Diabetes UK.

The findings, recently published in the academic journal Cell Metabolism, indicate that the development of type 2 diabetes is associated with disordered fat metabolism and an increase in fat content within the pancreas. This increase reflected an increase and subsequent ‘overspill’ of fat from the liver.

Discussing his latest findings, Professor Roy Taylor said: “We saw that when a person accumulates too much fat, which should be stored under the skin, then it has to go elsewhere in the body. The amount that can be stored under the skin varies from person to person, indicating a ‘personal fat threshold’ above which fat can cause mischief.

“When fat cannot be safely stored under the skin, it is then stored inside the liver, and overspills to the rest of the body including the pancreas. This ‘clogs up’ the pancreas, switching off the genes which direct how insulin should effectively be produced, and this causes type 2 diabetes.”

These findings confirm Professor Roy Taylor’s Twin Cycle Hypothesis, in which he states that type 2 diabetes is caused by excess fat within both the liver and pancreas, and that this process is reversible. The study highlights that the remission of type 2 diabetes is associated with a major fall in liver fat export.

Professor Taylor adds: “This means we can now see type 2 diabetes as a simple condition where the individual has accumulated more fat than they can cope with.

“Importantly this means that through diet and persistence, patients are able to lose the fat and potentially reverse their diabetes. The sooner this is done after diagnosis, the more likely it is that remission can be achieved.”

Over the last 12 months, remission from type 2 diabetes has received greater awareness and understanding. It is acknowledged that remission can be achieved in a variety of ways, such as through low carb diets, a low-calorie intake (as evidenced in the DiRECT study), and bariatric surgery.

Twelve-month findings from the award-winning Low Carb Program have demonstrated that 26% of individuals with type 2 diabetes achieved remission from the condition after one year.

Going forwards, an interesting aspect of future study will see the team explore what factors may affect an individual’s personal threshold. This could help deepen the understanding of risk factors for type 2 diabetes.

This study is published in the Cell Metabolism journal.

Obesity surgery case fails at the Court of Appeal 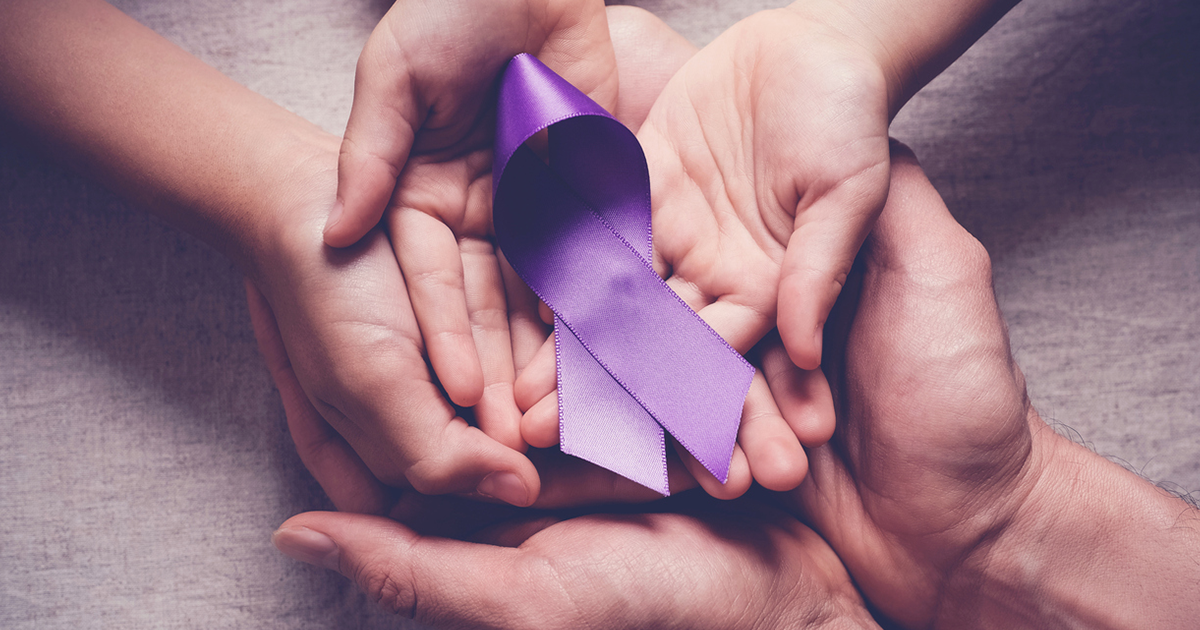