The NIA is a key initiative for helping the NHS drive forward pioneering ideas which were highlighted in January’s NHS Long Term Plan.

Each of the innovations that have been chosen were subject to a “rigorous, multi-stage assessment process”.

Those who join receive community peer support from behaviour change mentors and become part of a community of more than 390,000 members.

In 2018, the one-year health outcomes of the Low Carb Program were published, which revealed that among those taking at least one diabetes medication before the study, 40.4% reduced one or more of their medications.

Absolutely thrilled to share news that the @DDMHealth @LowCarbProgram has been accepted into the NHS Innovation Accelerator (NIA) Fellowship. @NHSAccelerator Tremendously excited to scale hope, empowerment and type 2 diabetes remission as part of the #LongTermPlan! #NIALaunch pic.twitter.com/MU60QYCSxe


Researchers have shown that type 2 diabetes can be effectively treated with a carbohydrate-reduced diet, and even be put into remission.

All initiatives that were invited to join the NIA are evidence based and offer solutions supporting priority areas for NHS England.

Professor Stephen Powis Chair of the NHS Innovation Accelerator Programme Board National Medical Director, NHS England said: “The NIA is making an incredible impact on the NHS and the people it serves. As of February 2019, over 1,700 NHS sites are now using NIA.

“Not only are we seeing the benefits for NHS patients and staff, the work of our Fellows is increasingly spreading across the globe, with 21 innovations now deployed internationally. This is a
true testament to the essential work of the NIA and its Fellows, and the strength of its national partnership.”

The NIA is an NHS England initiative delivered in partnership with England’s 15 Academic Health Science Networks (AHSNs), and hosted at UCLPartners. The NIA is recognised and the go-to place for the NHS to find nationally endorsed solutions for critical challenges and top priorities for NHS staff and patients. 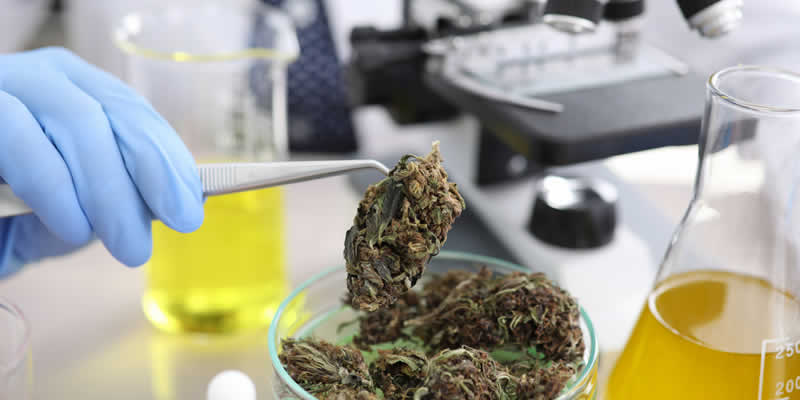 Cannabis smoking in youth could impact health in later life