A series of popular eateries have signed up to take part in the Government’s new Eat Out to Help Out scheme.

Nandos’, Prezzo and Frankie & Benny’s join Harvester, Pizza Hut, Toby Carvery, All Bar One and Browns in offering diners 50% off their meals.

The initiative was announced to help restaurants recover from when they were forced to close during the COVID-19 pandemic.

The discount is capped at £10 per head and includes food and non-alcoholic drinks.

Chancellor Rishi Sunak announced the scheme recently. He said: “To get customers back into restaurants, cafes and pubs, and protect the 1.8 million people who work in them, I can announce today that, for the month of August, we will give everyone in the country an Eat Out to Help Out discount.”

Mr Sunak also confirmed Wagamama would be involved by sharing a picture of himself in one of the venues on Twitter.

He posted: “Great to pop down to @wagamama_uk after the statement today. They’ve already bought more than 2,000 staff back from furlough and will be one of the many restaurants to benefit from the VAT cut and ‘Eat Out to Help Out’ vouchers.”

The deal applies on food orders placed on Mondays, Tuesdays and Wednesdays throughout August. There is no limit to how many times a person can take advantage of the offer and it can be used in conjunction with other deals that the restaurant may offer.

Any establishment that sells food for immediate consumption on site can apply to take part.

On the Government website businesses are being urged to sign up to the scheme because it will “incentivise customers to eat in your restaurant or other eating establishment by giving them a discount which you can then claim back from the government”.

By attracting customers in the early part of the week, it is hoped this will help drum up custom on the quieter days. 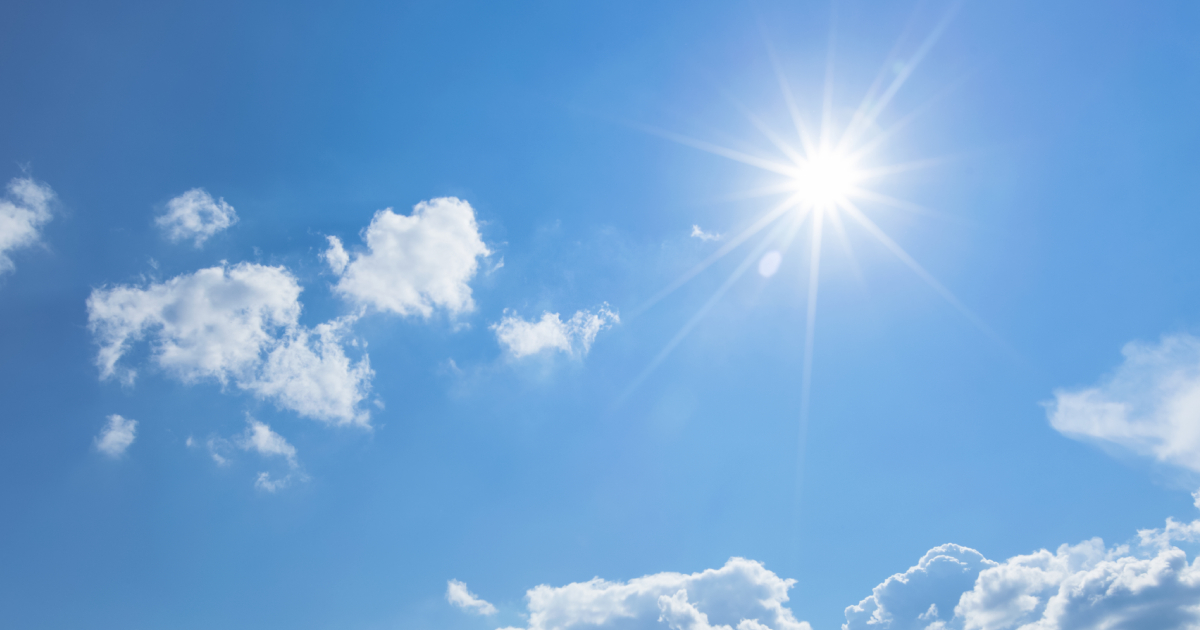 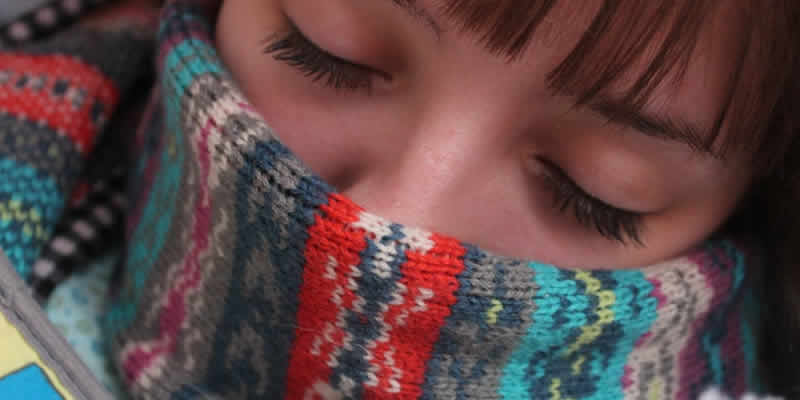 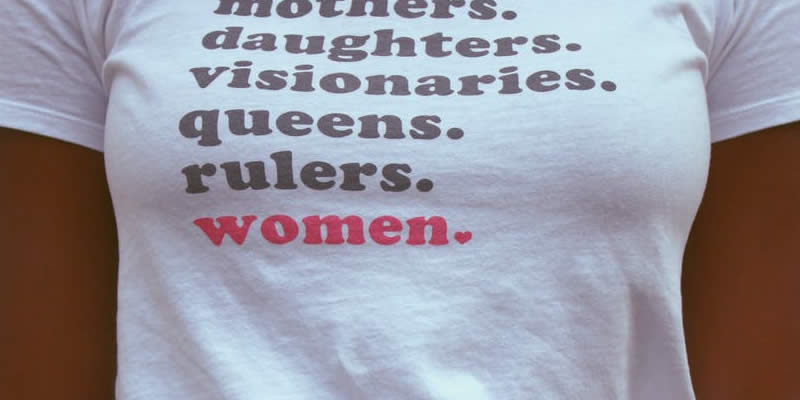