A dance teacher from Cheshire has spoken out her fight with the diabetes-associated eating disorder diabulimia, admitting she nearly died from it.

Amber Dumbill stopped taking the insulin she needed to stay alive when she was a student at university aged 18.

She told the Metro newspaper that she had become self-conscious of her tight-fitting dance clothing and felt a lot bigger when comparing herself to other dancers in her class.

After six weeks of avoiding insulin and monitoring her blood sugar levels, Amber woke one morning and was unable to get out of bed. She was violently sick and spots of blood started to appear at the same time.

She rang for an ambulance but was told there would be a four hour wait as she was not deemed a priority. Amber’s mum instructed her to check her blood sugar levels while she waited.

Amber said: “The results were so high that when I rang 999 back and told them, they sent the ambulance straight away.

“By the time we got to the hospital, my lips were turning blue and one of the paramedics told me: ‘If you’d waited four hours for the first ambulance you’d have been dead’.”

After her hospital stint, Amber still did not feel happy with her weight so although she started back up with her insulin, she refrained from taking the correct dose each time.

It was not until she met her boyfriend that Amber started thinking about the long-term effects of her health.

Speak to others in the community:

She said: “I told Mum that Ed and I had been talking about the future. We’d discussed getting married and having kids. She just turned to me and said: ‘You won’t be having any kids if you don’t sort out your diabetes.’

“That, together with the realisation that diabetes can cause complications in pregnancy even when it is properly managed, shocked me into realising what I was doing to myself. I am so grateful that I turned my life around before it was too late, but if telling my story stops just one person with type 1 diabetes doing what I did, it will be worth it.”

Psychiatrist, Professor Khalida Ismail, who runs the UK’s first diabulimia disorder clinic at Kings College Hospital in London, said: “Diabulimia is extremely dangerous but the fear that taking insulin causes weight gain is so strong that sufferers will stop taking it to lose weight.

“You can look well and have a normal body size but if you stop taking your insulin you will have very high blood sugars which can cause all those diabetes-related complications. If a person with type 1 diabetes does not take any insulin they will die very quickly.”

Founding chairman of the Association of British Clinical Diabetologists passes away 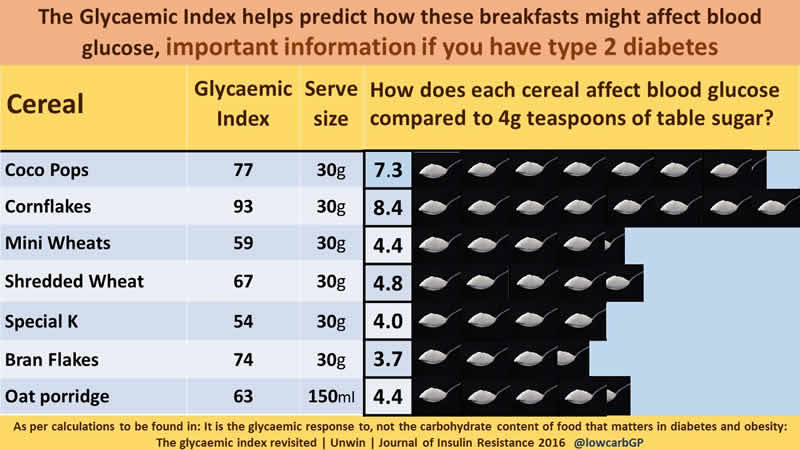