The brain can benefit from brisk walking as well as the body, researchers have said.

A team from the University of Texas Southwestern (UTSW) say they have found evidence that suggest exercising boosts blood to the brain, which can help improve memory loss and decision-making skills.

Lead researcher Professor Rong Zhang, professor of neurology at UTSW, said: “This is part of a growing body of evidence linking exercise with brain health. We’ve shown for the first time in a randomised trial in these older adults that exercise gets more blood flowing to your brain.”

It is already known that mild cognitive impairment (MCI) can sometimes lead to dementia or Alzheimer’s disease and previous studies have shown there is an association between reduced blood flow to the brain and MCI.

Munro Cullum, professor of psychiatry at UTSW and co-senior author of the study, said: “There is still a lot we don’t know about the effects of exercise on cognitive decline later in life. MCI and dementia are likely to be influenced by a complex interplay of many factors, and we think that, at least for some people, exercise is one of those factors.”

The study involved 70 adults of aged 55 to 80 who had been diagnosed with MCI. They were all asked to participate in a series of cognitive exams, fitness tests and brain magnetic resonance imaging (MRI) scans.

Each participant was then randomly assigned to either a moderate aerobic exercise programme or a stretching group. For a year, those in the exercising group had to take part in three to five exercise sessions a week, each with 30-40 minutes of moderate exercise such as a brisk walk.

The results have been published in the Journal of Alzheimer’s Disease. 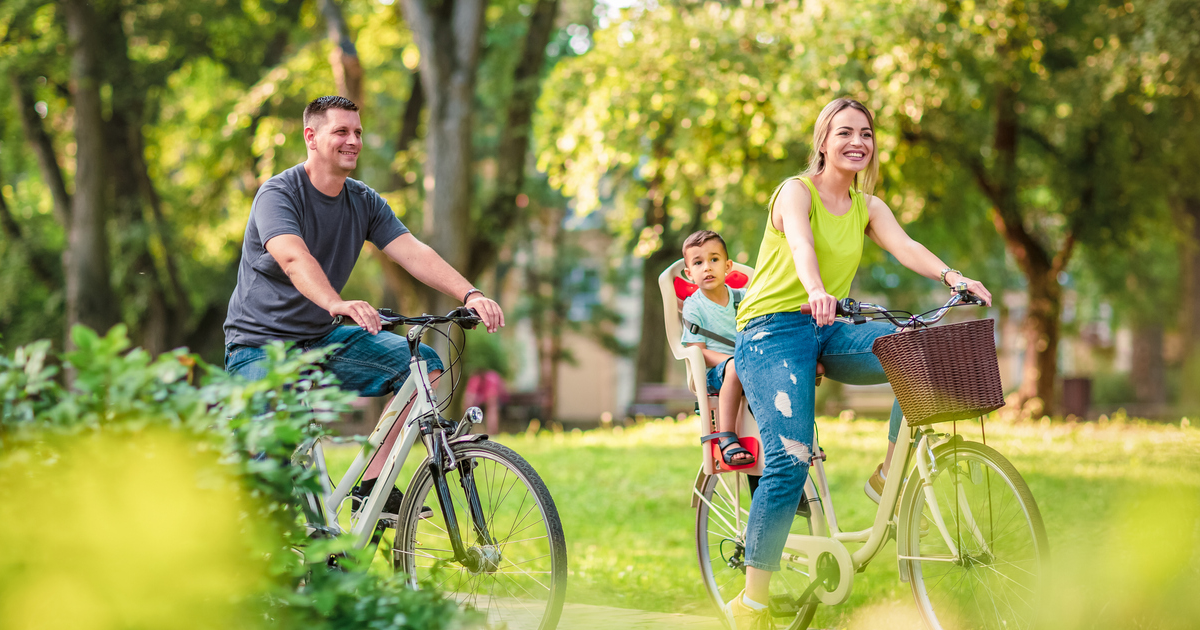 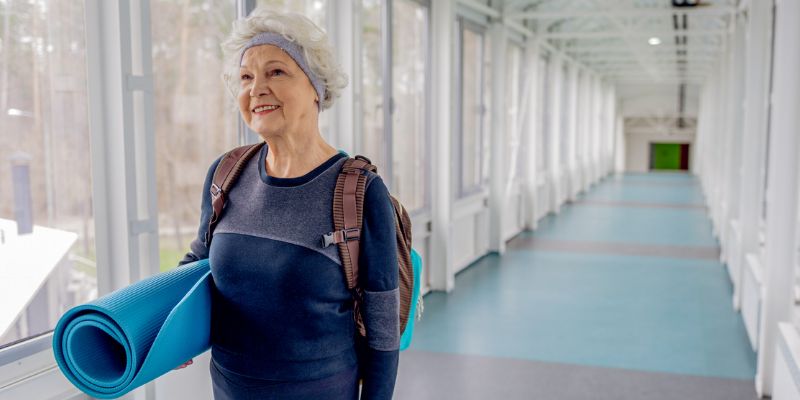 Exercise is more beneficial than medication for people with arthritis, academics say 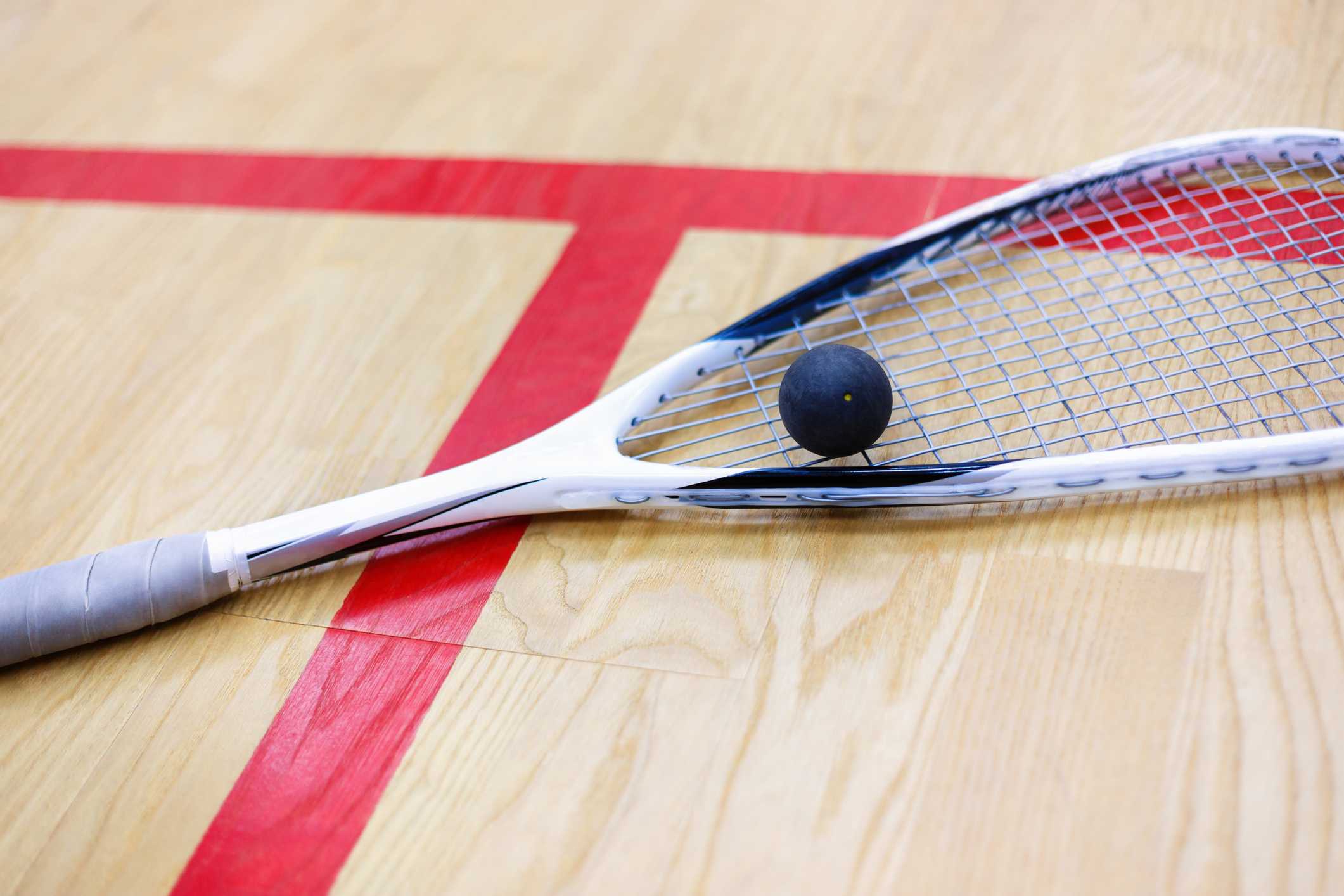