People who walk quickly are 30% less likely to develop heart failure compared to those who walk slowly, a new study has shown.

Academics from Brown University examined the walking speeds of 25,000 middle-aged females for 17 years to assess how it affected the health of their heart.

They found that the participants who walked between two to three miles per hour were 27% more protected from developing heart failure than those with an average walking speed of below two miles per hour.

Meanwhile, the participants who walked faster than three miles per hour were 34% less likely to suffer heart failure.

Chief author Dr Charles Eaton said: “This study confirms other studies demonstrating the importance of walking speed on mortality and other cardiovascular outcomes.

“Given limited time for exercise is frequently given as a barrier to regular physical activity, walking faster but for less time might provide similar health benefits as the recommended 150 minutes per week of moderate physical activity.”

Heart failure means that the heart is unable to pump blood around the body properly, usually occurring when the heart becomes too weak or stiff, the study has reported.

More than 900,000 people living in the UK are impacted by heart failure, most of whom are over the age of 50, the researchers have revealed.

According to the study, four per cent of adults aged between 60 and 80 have heart failure, while 11% of adults older than 80 suffer from the condition.

Prior research has found that cardiovascular disease is 20% less likely to impact fast walkers than slow walkers.

These findings have been published in the Journal of the American Geriatrics Society. 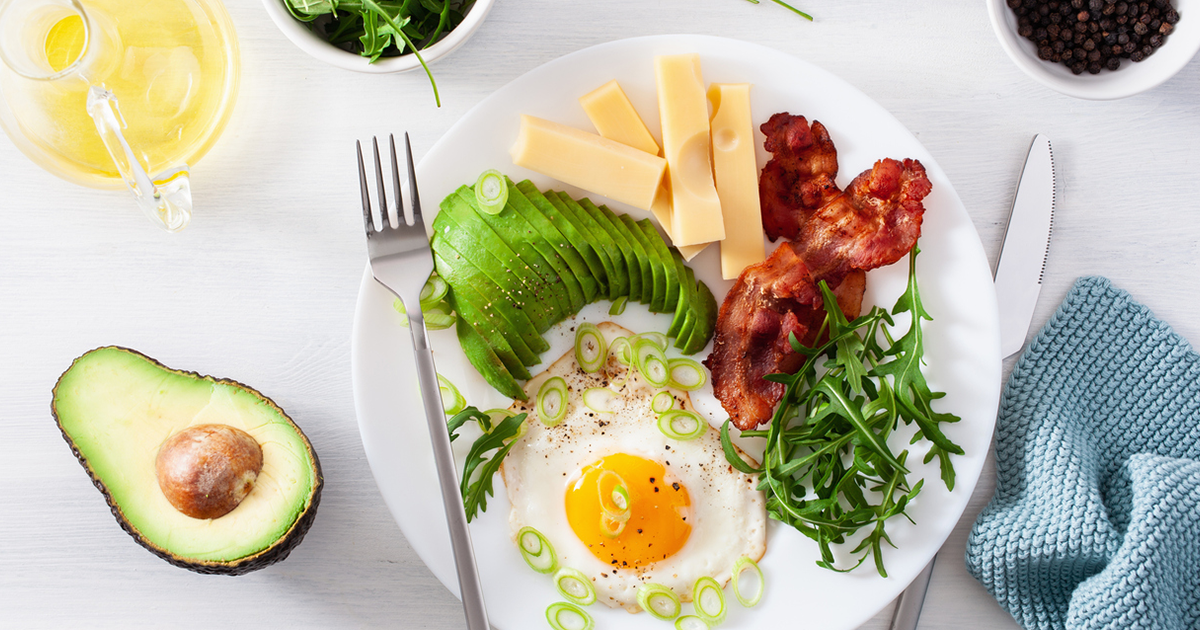