Exercising three times a week for at least four months can help to prevent the decline of a certain kind of memory, researchers have said.

The American study found that taking part in regular physical activity can protect the type of memory that recalls things that have happened to us in the past, with the greatest benefits seen in those aged from 55 to 68 years.

A team of researchers, led by University of Pittsburgh psychologists, pored over the data from 3,000 patients across 36 studies to try to establish when in our lives exercise is most beneficial, who benefits the most, and what is the optimum amount.

Lead author Sarah Aghjayan, a clinical and biological health psychology PhD student, said: “Everyone always asks, ‘How much should I be exercising? What’s the bare minimum to see improvement?’

“From our study, it seems like exercising about three times a week for at least four months is how much you need to reap the benefits in episodic memory.”

Episodic memory, which is usually the first to deteriorate with age, is the type of memory that recalls, for instance, the first time you drove a car.

While previous studies looking for a link between exercise and memory failed to determine one, the Pittsburgh team narrowed their criteria by looking at certain groups and age ranges, and concentrating on episodic memory.

Ms Aghjayan said: “When we combine and merge all this data, it allows us to examine almost 3,000 participants. Each individual study is very important: they all contribute to science in a meaningful way.

“We found that there were greater improvements in memory among those who are age 55 to 68 years compared to those who are 69 to 85 years old – so intervening earlier is better.

“You just need a good pair of walking shoes, and you can get out there and move your body.”

The study has been published in Communications Medicine. 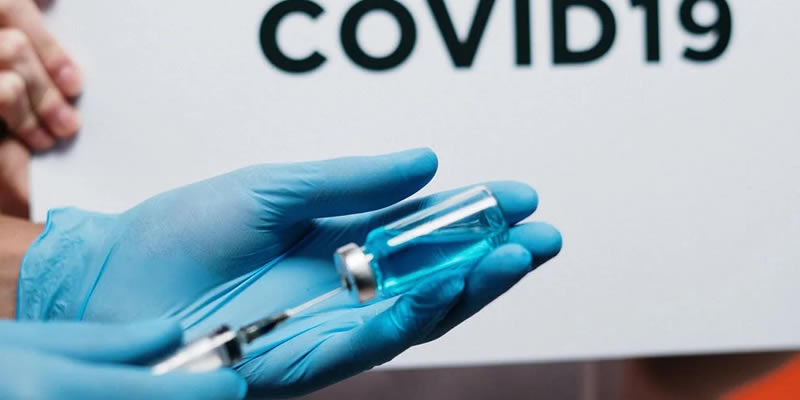