Only five per cent of adults in England exercise the recommended amount, according to a new study.

The NHS recommends that people take part in moderate-intensity exercise for two-and-a-half hours per week, for example going on a brisk walking, cycling, or even pushing a lawn mower.

It is suggested that adults also do muscle-strengthening activities at least two days a week, such as carrying heavy shopping bags, lifting weights, or doing heavy gardening.

Research has found that a ‘startlingly small’ 1 in 20 people in Britain are following these recommended exercise targets.

This follows a warning from the World Health Organisation that Britons are heading in the right direction to become the fattest nation in Europe within the next decade.

University of Essex researchers studied the exercise behaviours of almost a quarter of a million people in Britain. The 249,614 Britons were aged between 18 to 65-years-old, and all responded to the Active Lives Survey. It asks a representative group of people throughout England about their exercise routine two times a year.

It is estimated that the figures may be exaggerated because people often overestimate when self-reporting activity levels.

Results showed that around 66 per cent did not take part in enough aerobic exercise, a recommended 2.5 hours per week, and that 69 per cent of men and 65 per cent of women followed the recommendation.

Findings also found that only between five and 29 per cent took part in enough strengthening exercise, a recommended 10 minutes two times a week. This was based on three definitions of strength exercising. Using the Health Survey for England (HSE) definition, it discovered that 29 per cent of men and 24 per cent of women met the strength exercise recommendations. The researchers highlight that there is ‘limited evidence’ proving that these activities strengthen muscles.

Using a different classification of strengthening workouts, including 10 exercises that evidence shows health benefits for, it fell to 16 per cent of men and nine per cent of women reached the recommendations.

Using the most rigorous guidelines, classifying only five exercises as strengthening (weight training, circuit training, bodyweight exercise, yoga, and weightlifting), the percentages fell to 7.3 for men and 4.1 for women.

The research noted that, depending on the definitions used, the number of adults taking part in the recommended amount of exercise could be as great as one in three, or as little as one in 20.

According to the researchers, prior studies stating that three times more people meet workout recommendations ‘grossly overestimated’ how many adults take part in strengthening activities because they included too many exercises which are ‘clearly not designed to or capable of promoting strength development’.

The researchers also suggested that their findings are comparable to the rates in the US.

The studies also shined a light on the fact that women who are aged 50 to 65-years-old, women with a limiting disability, people living in deprived areas and people with less academic qualifications, were less likely to exercise.

It is suggested that this can be because people from poorer areas may not be able to access gyms and that people with disabilities may struggle to take part in resistance training. Also, gyms may be less welcoming to women and older adults.

The study was published in the journal PLoS ONE.

Low-carb diets should be reinstated as pillars of diabetes control, suggests new study 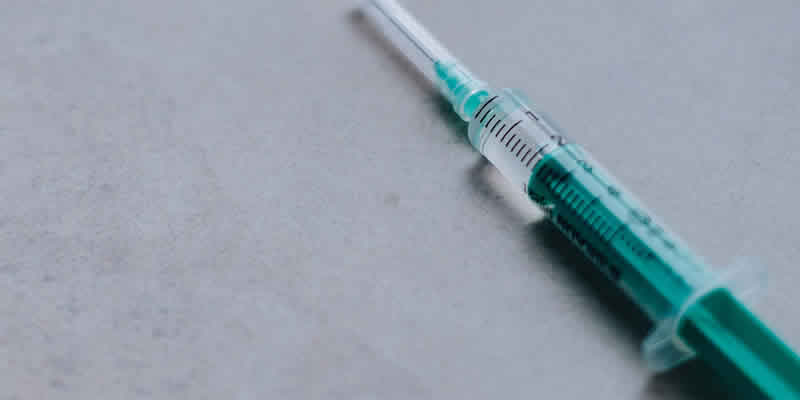 WHO vows to increase insulin accessibility 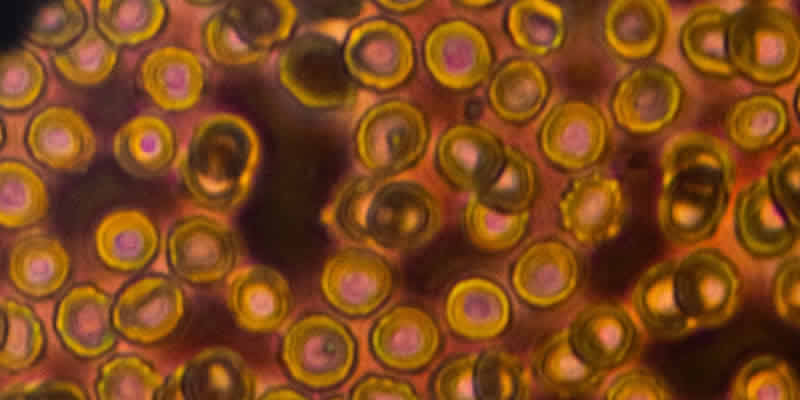 Gut bacteria may be linked to brain damage in premature babies, research suggests