There a few common misconceptions about low-carbohydrate diets.

Nutritional information on the internet is often fraught with landmines. And, as controversy breeds interest, the most contentious issues often get thrown out of proportion.

Facts about low-carb diets are no exception so, in this guide, we separate the myths from the truth.

1. Low-fat is better for heart health than low-carb

The most prominent misconception with low-carb has to do with the diet-heart hypothesis. Everything began in the 1950s in the United States. Back then, there was a sharp increase in the number of people having heart attacks

When the phenomenon was studied to understand why that was, some studies showed that a common thing all these people tended to share was high cholesterol levels This has led to the belief that dietary fat was the enemy and the theory gave rise to new low-fat guidelines.

Research that came out much later weakened that argument, by showing that what was seen in the earlier studies was just an associatio, not a cause-effect relationship. Smoking was high at the time, and so was sugar consumption – insulin resistance created by sugar intolerance is now believed to be one factor driving heart disease.

2. Low carb diets are not nutritious

This idea stems from the fact that people on low-carb diets sometimes, inadvertently or not, remove many vegetable sources that are high in carbohydrates from their diet to focus on the fat and, to a lesser extent, the protein aspect of it.

However, the idea that low carbs diets exclude vegetables is very much a misconception. It is more common to find that people have more space in their diet for vegetables in place of starchy carbs on a low-carb diet.

A low-carbohydrate diet for diabetes encourages consumption of vegetables, particularly those with relatively low carbohydrate content, in order to get the sufficient amount of daily vitamins and minerals. In addition to that, non-starchy vegetables are a good source of fibre.

It is a common misconception that low-carb diets are restrictive and therefore not easy to follow.

A low-carb diet focuses on eliminating foods that have a rapid effect on blood sugar levels, such as potatoes, rice, bread, sugary snacks and fizzy drinks.

The calorie density of the diet will come mostly from different sources of fat, certain legumes, and sources of protein, which include foods that tend to score high on the satiety scale.

Indeed, many studies looking into the effect of low-carb diets on appetite and dietary satisfaction have shown that low-carb diets, especially low-carb, high-fat (LCHF) diets, are very effective at reducing the cravings that are often responsible for the lack of adherence to a diet.

4. You can eat as much fat as you want

An advantage of low-carb diets is that many people find they don’t have to actively watch their calorie intake.

This can be an advantage that helps people to eat more naturally without being anxious about counting calories.

Many people find it hard to overdo fat on a low-carbohydrate, however, this doesn’t mean that it’s not possible to overdo the fat.

If you are struggling to lose weight on low-carb diet, it possible that too much fat, or protein, could be a factor. Note that a number of high-fat foods, notably nuts and cheese, are also rich in protein.

See more of our common mistakes of low-carb eating 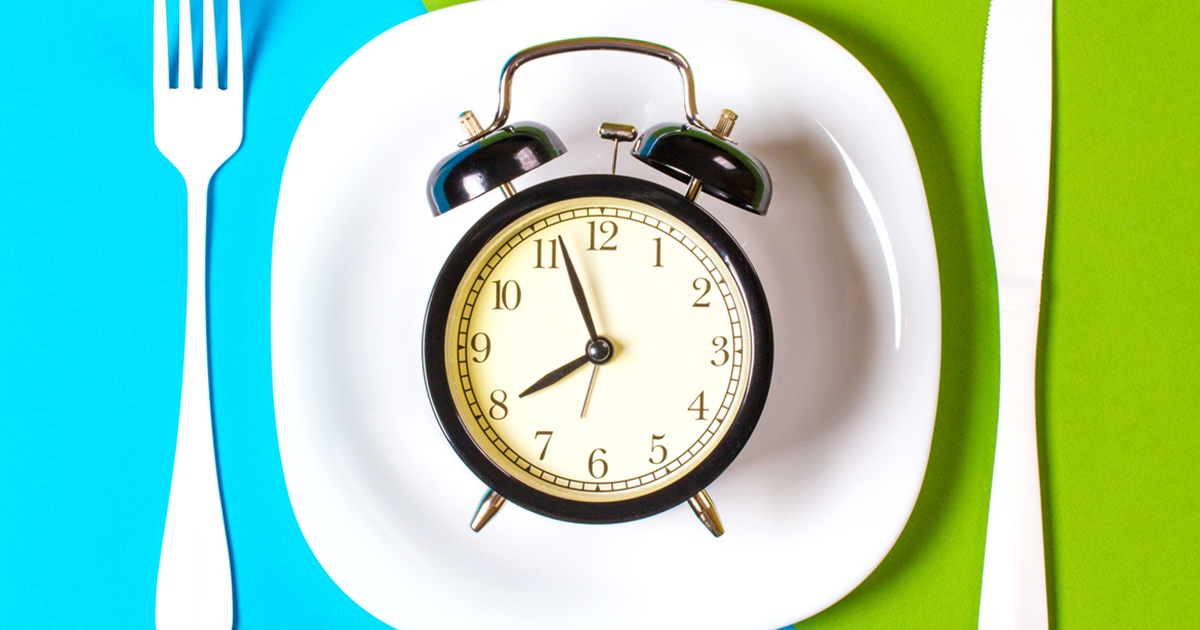