Like any significant change to your diet, when starting a ketogenic diet, it is normal to experience one or more side effects as the body adapts to a new way of eating.

When going on a ketogenic diet, the body has to switch its fuel source from the glucose in carbohydrate to using its own fat stores, and this can lead to experiencing some of the following side effects:

Usually these side effects are temporary and can usually be remedied.

There are some changes with fluid balance that can typically occur within the first couple of weeks of a ketogenic diet.

As a result, you may experience a loss of fluid and salts as you move into and maintain ketosis.

Make sure you keep yourself hydrated through the day. Water is the best drink for hydration but tea and coffee are also fine as long as they’re not very milky.

Ensure you have enough salt as this can prevent side effects such as headaches and wooziness. You are free to add sea salt to your food and can take salts by drinking vegetable or bone broths and bouillons too.

Potassium and magnesium are other important salts. As long as you are eating healthy, natural foods (such as nuts, meat, fish, dairy and a range of vegetables), you shouldn’t have a problem getting enough magnesium and potassium.

The first few weeks of transitioning to a ketogenic diet can be challenging for some people. Whereas others adapt to it more easily.

Your body may be used to relying mainly on glucose for energy and so it will need to switch to using ketones for fuel. This adaptation process is known as keto-adaption.

Keto-adaption may result in some initial ‘brain fog’, but this will disappear once the body has fully adapted and some people feel sharper at this point.

It is estimated that keto-adaption takes around four weeks on average but the side effects themselves often disappear sooner.

During that time, and especially at the end of the first week, it is likely that you may feel some symptoms that are similar to the flu, such as:

You may find that allowing your body to ease into ketosis helps to lessen the effect of side effects. This can be done by gradually lowering carbohydrate intake over a few weeks.

Our Low-Carb Program is a great way to do this as it will help you to reduce your carbohydrate intake gradually rather than suddenly.

Whether you jump directly into a ketogenic diet or go gradually, remember the first point about having fluid and salts as this will help prevent you feeling lousy.

This is often the case with any major change in diet as the body’s own gut bacteria will need to adapt to handle different foods in different amounts.

Bowel habits should usually improve within a couple of weeks. If they don’t, it could be that you’re not getting enough fibre

Drink plenty of water and consider increasing your consumption of non-starchy, fibrous vegetable, legumes, nuts and seeds, as these are all good low-carbohydrate sources of fibre.

The development of muscle cramps is a possible side effect of a ketogenic diet. These cramps are typically benign in nature, but they can be bothersome.

One of the causes of leg cramps on a ketogenic diet is a condition called hyponatremia, which occurs when the level of sodium (salt) in the blood is too low.

This can be alleviated by the recommendation we gave above about keeping hydrated and having enough salt.

Bad breath , sometimes referred to as keto-breath, can sometimes occur as you enter the fat-burning state of ketosis.

Ketones can be released in the breath, as well as in the urine and sweat. Acetone is a form of ketone that when released on the breath may lead to a metallic taste in the mouth or a less-than-pleasant smelling breath.

This is usually temporary and will likely disappear after a few weeks without having to come out of ketosis by reintroducing carbs.

If bad breath is a problem, minty sugar-free gum or breath freshener can help mask the smell.

Another solution is to consider extra rigorous oral hygiene by brushing teeth and using mouthwash more frequently through the day.

One of the biggest misconceptions about ketogenic diets is that a lack of glucose depletes the body of energy.

Maintaining steady energy levels is actually more challenging on a standard diet as it varies according to fluctuations in blood sugar , which is dependent upon the insulin response to carbohydrate intake.

Eating a lower amount of carbohydrates on a ketogenic diet does not prevents the roller-coaster of sugar levels.

Once in ketosis, the body can draw energy from its own fat stores and the liver is able to create as much glucose as the body needs -and not too much. As a result, by cutting out carbs, the body finds it easier to regulate sugar levels and energy.

Whilst you may notice a dip in energy initially during the adaptation phase, this should pass within a few weeks. 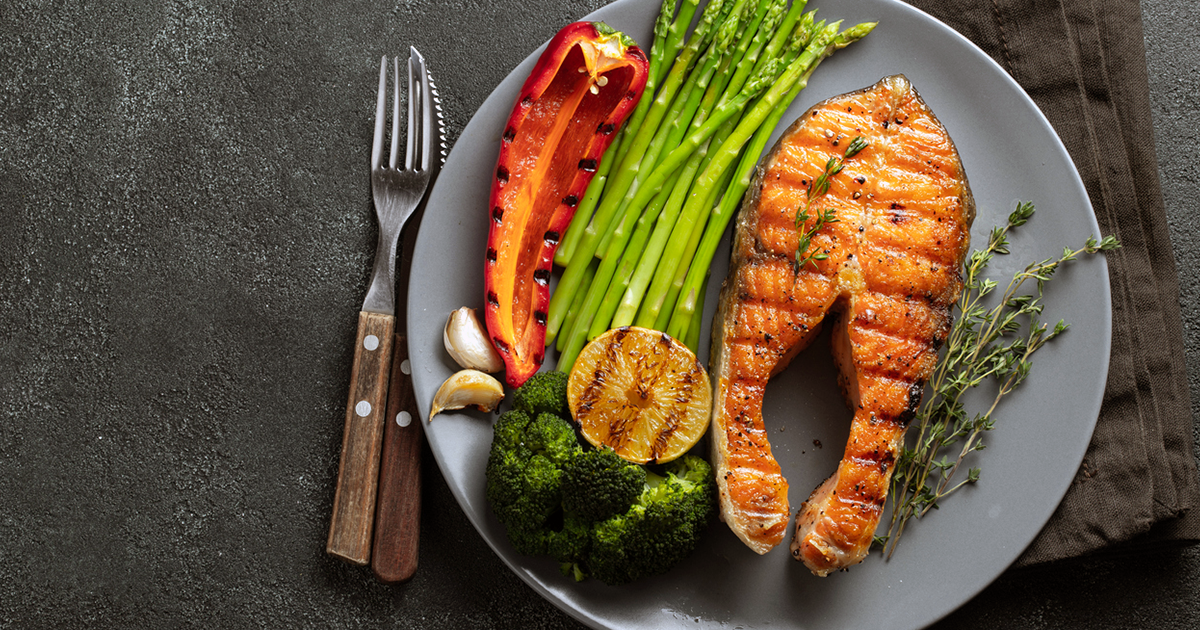