Research is at a very embryonic stage: most studies have involved children with new-onset type 1 diabetes Published case studies in adults include patients with type 2 diabetes, Crohn’s disease, cancer and Gilbert’s syndrome.

Given how new the paleo keto diet is within medical research, it is not a diet to embark on if you are new to dieting and/or managing diet alongside your diabetes. If you are considering adopting a paleo keto diet, you should first receive approval from your healthcare professional

The paleo keto should not be used as a replacement for insulin injections under any circumstances.

The salient finding from paleo keto diet research in children with new-onset type 1 diabetes is that the subjects were able to come off insulin injections – in one case, for up to 24 months

But those with long-standing type 1 diabetes who adopt a paleo keto diet will not be able to come off insulin injections. This is because they have almost no beta cells remaining to produce insulin.

Hungarian scientist Dr Csaba Tóth explains: “It is important to emphasise […] that in those patients with long-standing T1DM beta cells might have exhausted and therefore there may be a need for insulin replacement.”

It is currently unknown whether adults with newly-diagnosed type 1 diabetes, or LADA, will be able to achieve similar levels of insulin production, at least in the short-term, as the children involved in existing studies.

Moreover, there is insufficient research to suggest that adults with new-onset type 1 diabetes who are able to avoid insulin injections do so because to the diet, and not the honeymoon period

But Tóth insists that there are benefits to be had for those with long-standing type 1 diabetes:

“In these cases, the Paleolithic ketogenic diet may be used as an adjunct in an attempt to likely prevent diabetic complications,” he said.

The earliest research into a diet resembling the paleo keto diet and its effects on adults is thought to have been published in 1930. [328]

In a year-long study assessing the value of a meat-based diet in Arctic Inuits, two researchers ate only animal fat and meat for a year without experiencing any adverse health effects.

Read more about the history of the paleo keto diet

The idea behind a paleolithic ketogenic and its potential for treating diabetes has been developed by Tóth and colleagues at Paleomedicina Hungary, who are now building a body of research investigating the diet’s efficacy.

They wrote: “While on the diet the patient was able to discontinue eight medicines, lost weight, showed a continuous improvement in glucose parameters and her blood pressure normalised.” [327]

Between 2013 and 2017 Tóth and Clemens also reported on successful treatment of patients with Crohn’s disease, epilepsy (two cases), Gilbert’s syndromen, soft palate cancer [345] and rectal cancer [346] There is, otherwise, very little research into the effects of the paleo keto diet on adults.

You can visit our Ketogenic diet section for more information on how restricting carb intake affects adults with diabetes.

Should I adopt a paleo keto diet?

Tóth insists that everyone would benefit from the paleo keto diet, including people with type 2 diabetes.

This, he says, is because the diet helps restore normal functioning of the body, regardless of how long a patient has had diabetes or what their blood glucose levels are.

He adds that the diet could be continued long-term, citing that Inuits and Eskimos have eaten a paleo keto diet for a long time without showing any health complications.

But Tóth acknowledges that the diet is relatively novel, with the medical community unconvinced about its reported effects.

“[Doctors] mostly don’t even know about this opportunity,” Tóth said. “If a patient with type 1 diabetes wants to use the paleolithic ketogenic diet and seeks help from a diabetologist he will be refused because the diabetologist doesn’t know how and whether the diet works.

“I’d tell other healthcare professionals to get experience with patients regarding this diet, and if the results are good then we have to support this diet. I think this will become more widespread in the near future.” 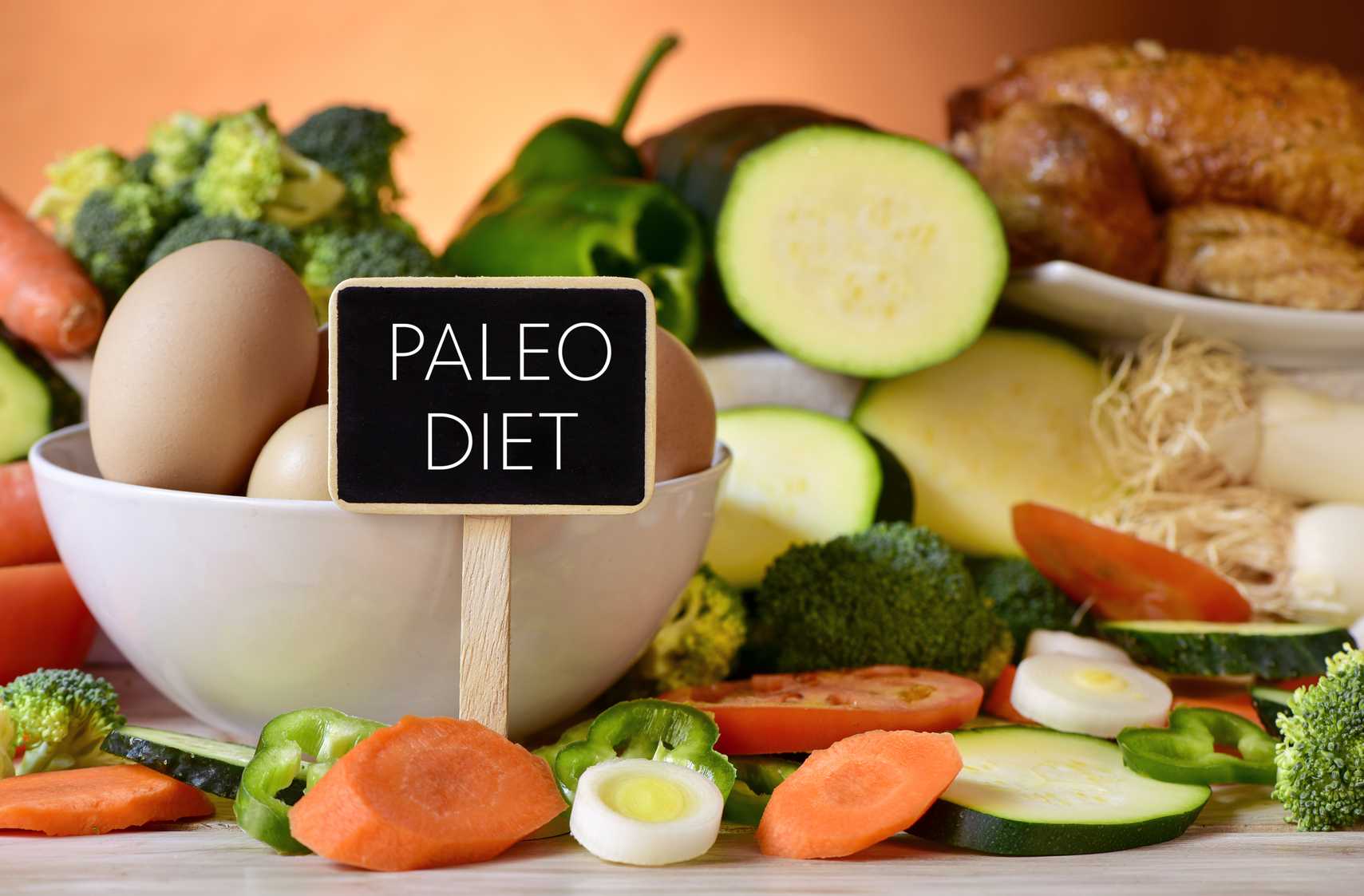