a type of insulin that starts to lower blood glucose within 5 to 10 minutes after injection and has its strongest effect 30 minutes to 3 hours after injectio, depending on the type used. See aspart insulin and lispro insulin

a swing to a high level of glucose in the blood after a low level. See Somogyi effect

diabetes self-management education programs that are approved by the American Diabetes Association.

having to do with the kidneys A renal disease is a disease of the kidneys. Renal failure means the kidneys have stopped working.

the light-sensitive layer of tissue that lines the back of the eye.

anything that raises the chances of a person developing a disease.

an oral medicine used to treat type 2 diabetes It helps insulin take glucose from the blood into the cells for energy by making cells more sensitive to insulin. Belongs to the class of medicines called thiazolidinediones. (Brand name: Avandia) 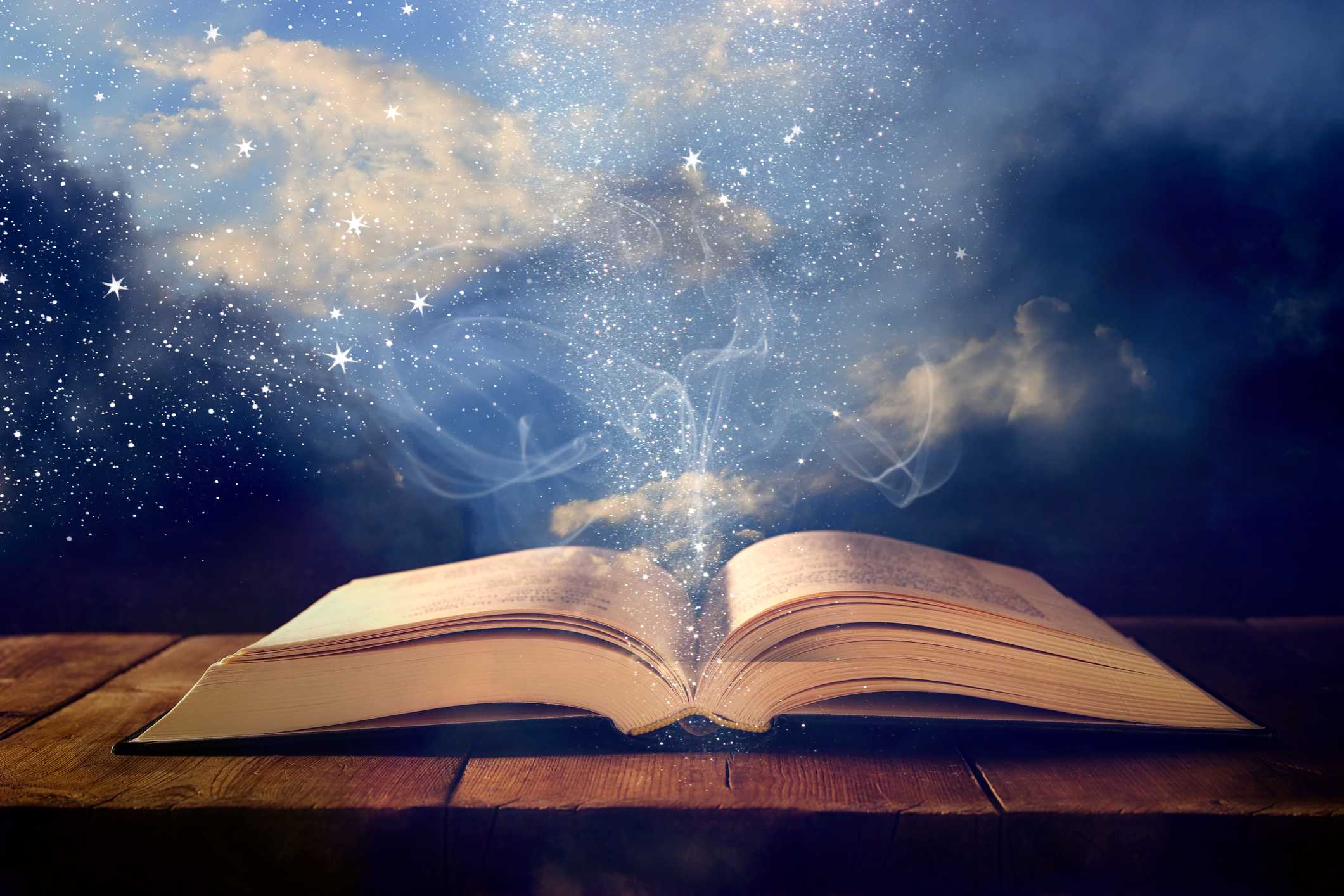 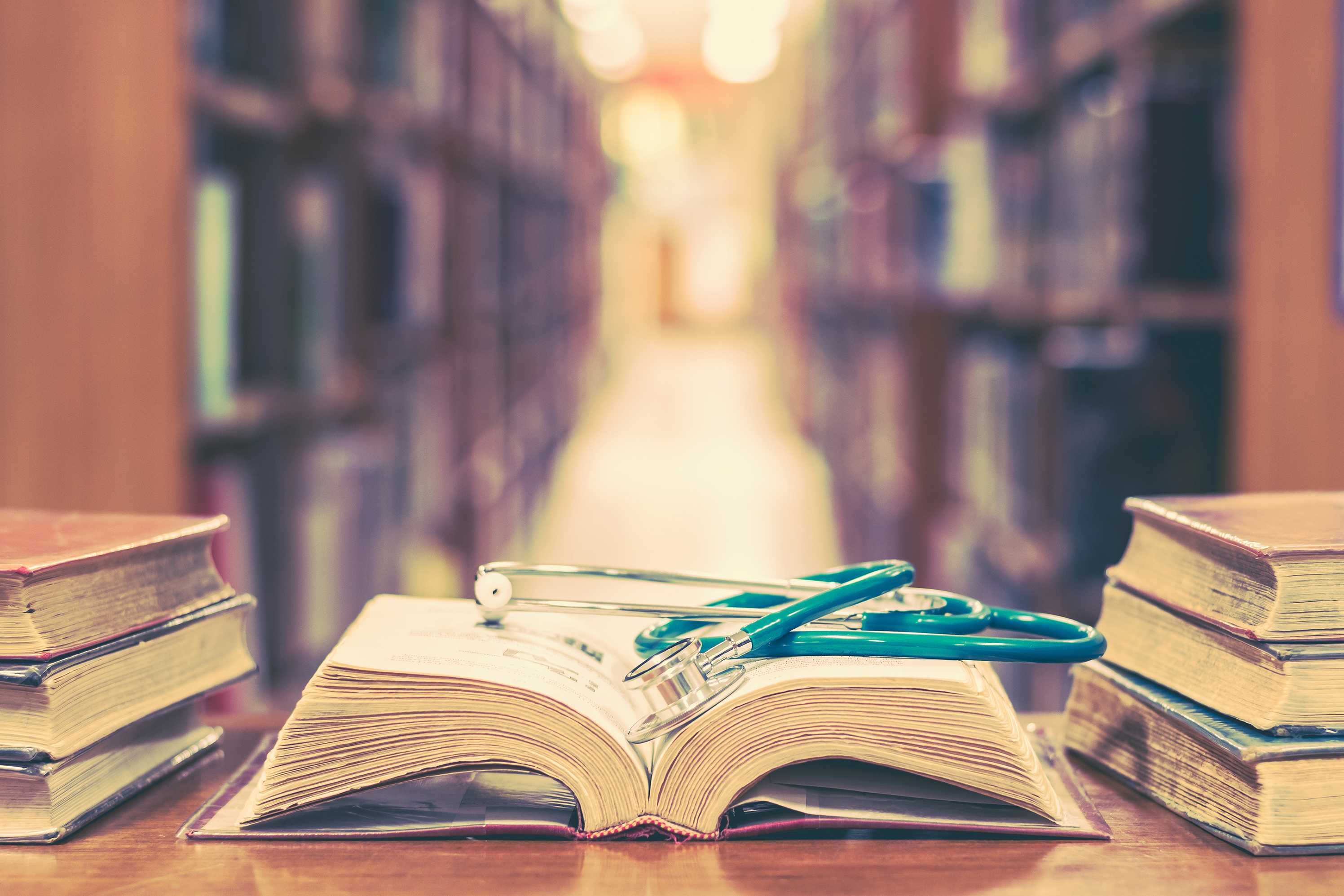