Amylin analogues, or agonists, are injectable drugs used in the treatment of both type 1 diabetes and type 2 diabetes These compounds are administered before meals, and work similarly to the hormone amylin.

Amylin has a number of benefits in terms of weight loss and reducing blood glucose levels.

Amylin analogues are clinically available in the United States but not in the UK. In the US, Pramlintide acetate (marketed as Symlin ) is the only available drug in this class.

How does amylin work?

Amylin is an amino acid polypeptide hormone that is produced by the pancreas and released at the same time as insulin, but in much smaller quantities (about 1% compared with insulin).

It inhibits the release of glucagon when eating, slows food emptying from the stomach and curbs appetite.

Amylin agonists mimic these functions and have been shown to significantly reduce weight, average long-term blood glucose values ( HbA1c ), and even insulin doses for insulin-taking diabetics.

Who is amylin suitable for?

In the UK, amylin has not been approved by NICE for use on prescription but in the USA, amylin has been used as an additional medication for people with type 1 and type 2 diabetes.

Amylin has a number of actions which can help to lower blood glucose levels and promote weight loss including reducing appetite, slowing digestion including delaying emptying of the stomach and suppressing the release of glucagon.

By blocking the release of glucagon, amylin can stop the body from raising blood glucose levels when this is not needed, such as in response to eating.

However, the down side is that amylin can also block glucagon from raising blood glucose levels when sugar levels are low, which can be problematic.

The most common adverse effects of amylin are:

These side effects occur mostly at the start of treatment and gradually decline as the body adjusts to the new medication. 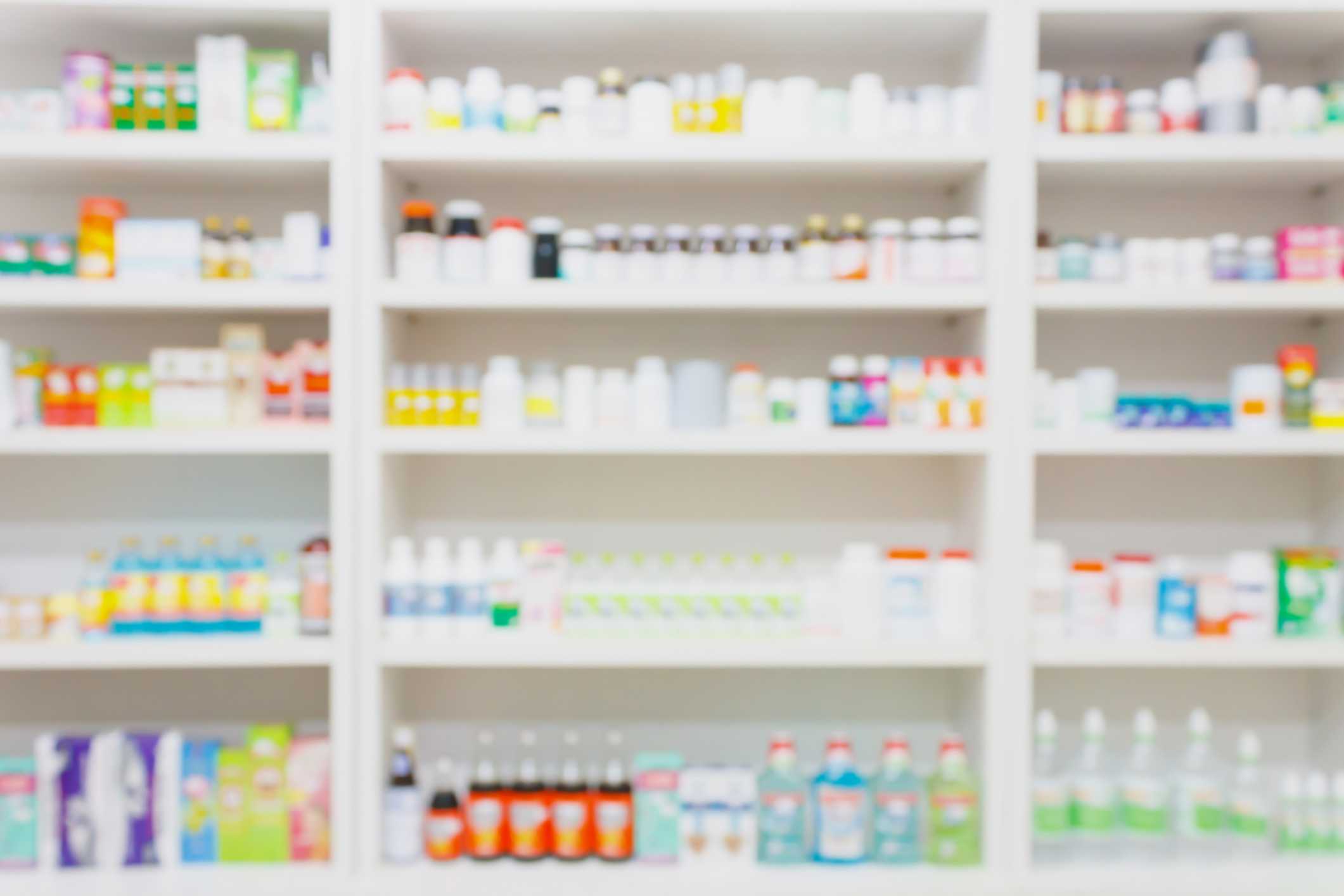