The term biguanide refers to a group of oral type 2 diabetes drugs that work by preventing the production of glucose in the liver , improving the body’s sensitivity towards insulin and reducing the amount of sugar absorbed by the intestines.

The only available biguanide medication is metformin, which is commonly used as a first-line treatment for type 2 diabetes (i.e. the first option for type 2 diabetics who are unable to control their blood sugars through diet and exercise alone).

Metformin is usually prescribed as a single treatment (monotherpay), but it can also be combined with other medication in a single tablet – for example, metformin + pioglitazone (Competact), metformin + vildagliptin (Eucreas) and metformin + sitagliptin (Janumet). It’s also sometimes prescribed in combination with insulin for people with type 1 diabetes.

As already mentioned, metformin is the only biguanide available on the market. However, there are two different versions of the drug;

Metformin IR is sold under the brand name Glucophage, while the trade name for metformin PR is Glucophage SR.

Biguanides work by preventing the liver from converting fats and amino-acids into glucose.

They also activate an enzyme (AMPK) which helps cells to respond more effectively to insulin and take in glucose from the blood.

Who are biguanides suitable for?

Metformin is generally suitable for most people with type 2 diabetes as a first line of medication if lifestyle changes have no sufficiently lowered blood glucose levels.

Metformin can be taken on its ow, as a monotherapy, or in addition to other oral or injectable diabetes medications. It may also be prescribed in combination with insulin for people with type 1 diabetes who have signs of insulin resistance

By reducing the liver’s blood glucose raising effect, metformin helps to lower blood glucose levels through the day. Rather than stimulating the release of insulin, metformin increases the body’s sensitivity to insulin and therefore has benefits for weight management.

As a monotherapy, metformin users are unlikely to experience hypoglycemia or weight gain. However, the risk of these side effects increases if the drug is taken together with insulin or a sulphonylurea 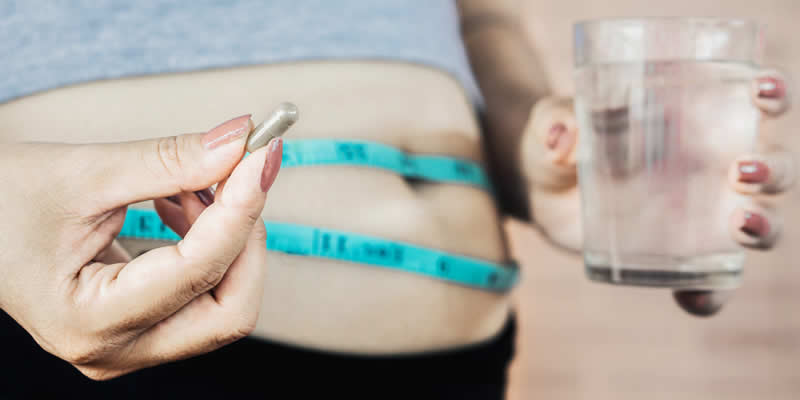