Trulicity is the trade name of dulaglutide, a type 2 diabetes medication made by Eli Lilly.

Unlike most other GLP-1 receptor agonists, Trulicity is injected only once per week.

Trulicity is prescribed when diet and exercise have failed to bring blood glucose levels under control. It may also be prescribed instead of metformin, if metformin is unsuitable for you. Trulicity comes in dosages of 1.5mg and 0.75mg.

How does Trulicity work?

Like other GLP-1 receptors agonists, Trulicity works by stimulating the body’s natural production of insulin It also inhibits the release of glucagon and slows digestion.
Trulicity also aids weight loss.

Again, this is similar to other GLP-1 receptor agonists. Trulicity is prescribed primarily to people who need to lower their blood glucose levels; the weight loss is an added benefit.

How do I take Trulicity?

Trulicity is taken in the form of injection These injections are taken once per week. Your doctor or healthcare professional will show you how to inject Trulicity.

Don’t inject Trulicity unless you know how.

Each syringe is to be used only once, for one injection. Do not re-use a Trulicity syringe over more than one week. Throw the syringe away after use, even if there is some left over.

Trulicity should be injected on the same day of each week. If you can, try to inject it at roughly the same time of day, too. If you realise that you’ve missed an injectio, think how long there is until your next one. If there’s less than three days until your next injectio, leave it. If there’s more than three days, inject as soon as you realise.

You should never inject Trulicity twice within a three-day period.

Side effects of Trulicity

Common side effects of Trulicity include stomach pain, indigestion, diarrhoea and loss of appetite. If you experience hives, difficulty breathing, or swelling, you may be allergic to Trulicity. You should seek emergency medical help immediately.
If you feel any severe pain in your upper stomach, vomiting, or quickened heart rate, this could be a sign of pancreatitis Speak to your doctor about this as soon as possible.

Other signs of serious aversion to Trulicity include swelling or a lump on your neck, low blood sugar – the symptoms of which are explained here – or signs of a kidney problem, such as painful urination and swelling in your feet or ankles. If you experience any of these, speak to your doctor as soon as possible.

Rest assured that serious aversions to Trulicity are rare. They are listed here only on the off-chance that they affect you. There’s no need to worry about them unduly.

Is Trulicity safe for pregnant women?

Trulicity is a relatively new drug, so little is known about its effects on pregnancy It’s unknown whether an unborn baby can be harmed if the mother takes Trulicity. Animal studies indicate that Trulicity can be harmful to babies, but no such studies have been conducted on humans. Until the research is conducted, pregnant women are advised not to take Trulicity.

It’s also not known if Trulicity passes into breast milk. Until it is proven to be safe, mothers taking Trulicity are advised not to breast feed Speak to your doctor if you are planning to get pregnant while taking Trulicity. 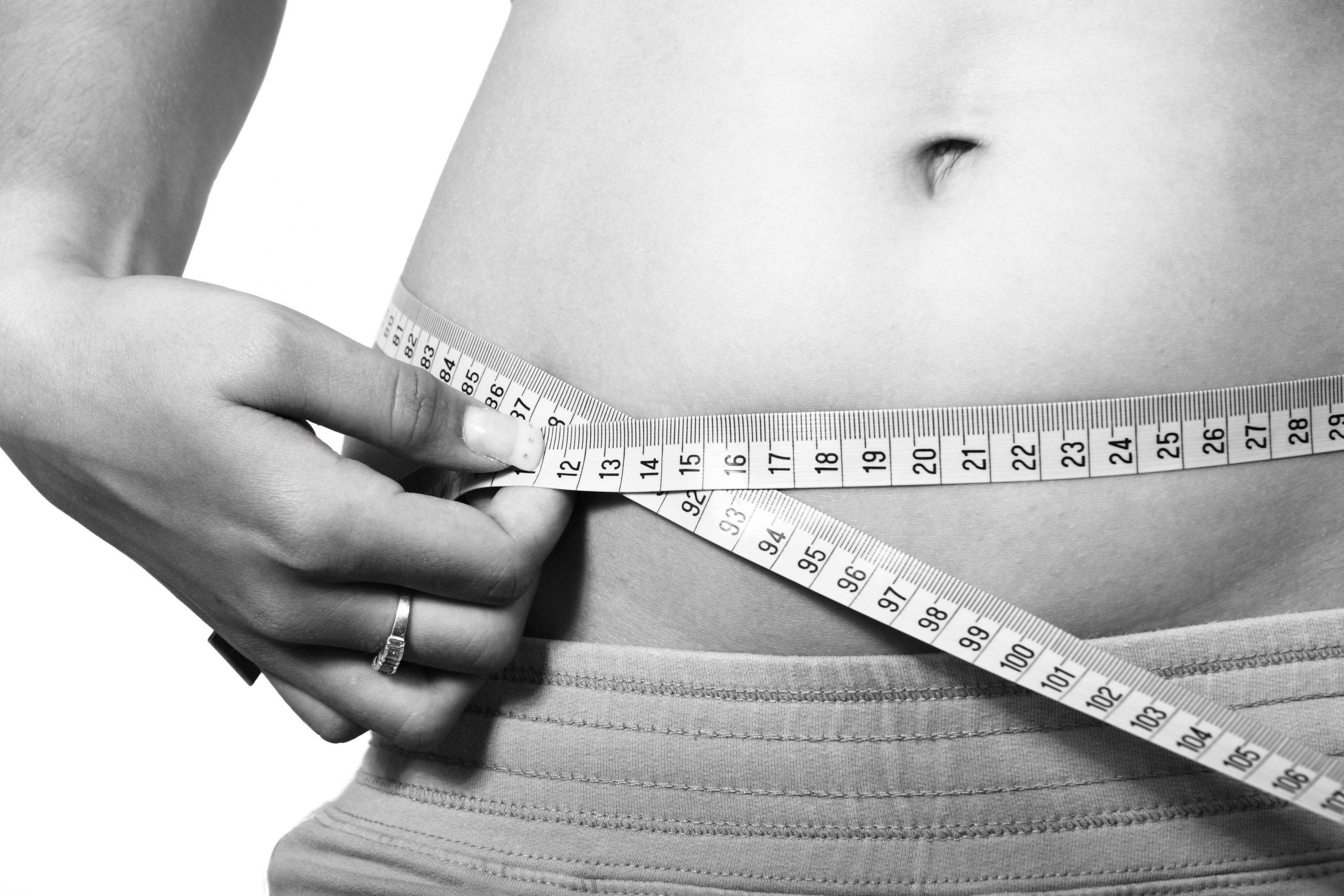