The Atkins diet and diabetes are closely linked, due to low-carb dieting being widely viewed as an effective way to control diabetes.

Dr Robert Atkins is synonymous with the link between carbohydrates and sugar, and is widely hailed as a guru in the control of type 2 diabetes

Can the Atkins diet help diabetics?

Dr Atkins was key in making the connection between obesity and insulin more widely spread. At this point, diabetes was often treated with a diet high in starchy carbs and sugar.

Atkins played an important role in understanding how restricting carbohydrates could result in more stable blood sugar and is an essential part of managing type 2 diabetes.

How does an Atkins diet work?

The Atkins has a number of phases which are intended to be followed in a particular order. The diet starts at a low daily carbohydrate intake of 20 grams per day. This is the induction phase of the diet.

The following phases, involve gradually introducing foods with higher carbohydrate levels, as long as these are not hindering your progress to your target weight

The end phase of the diet, lifetime maintenance, is intended to be kept over the long term to maintain the successes achieved in the earlier phases of the diet.

This would only describe the induction stage of the diet and certainly more dietary choice is available within this first phase.

What do critics of the Atkins diet say?

Critics of the Atkins diet claim that the levels of animal protein and fat recommended within the diet are excessive. Critics claim that this diet could cause damage to the kidneys and liver as a result of ketones.

Prolonged periods of exposure to ketones, which is common on very low carbohydrate diets, is believed to be potentially damaging to these organs.

However, there is discussion amongst experts as to what levels of ketones is dangerous.

Are all carbohydrates bad for diabetics?

A criticism levelled at the Atkins diet comes from the fact that the diet is often viewed as labelling all carbohydrates as bad.

Some critics also claim that low carbohydrate diets may restrict the ability to exercise effectively, though this is furiously contested. Carbohydrates are a useful energy source and the level of carbohydrates which we need or can tolerate tends to vary from person to person.

The Atkins diet looks to address this fact within the mid-term phases of the diet. 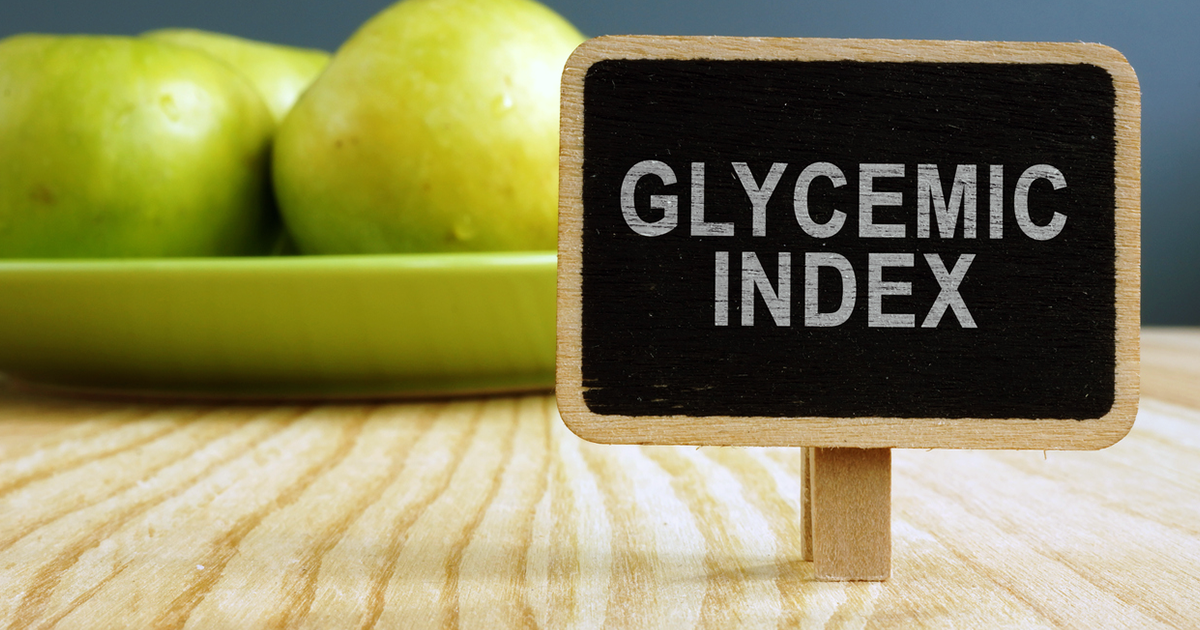