The paleolithic ketogenic diet has been shown to be effective in the treatment of people with diabetes as well as a number of other health conditions.

The paleo keto diet made headlines in 2015 when a case study was published by Hungarian researchers showing that the diet helped to delay children with new-onset type 1 diabetes from moving onto insulin injections.

The diet, which is very low in carbohydrate and designed to reduce inflammation, has also been shown to be effective in treating type 2 diabetes and a number of other long-term health conditions.

What is the paleo keto diet?

The paleo keto diet is a modified version of the ketogenic diet, with a fat:protein ratio of nearly 2:1.

The concept is that the diet combines the advantages of the paleo diet and the classic ketogenic diet, helping to lower the body’s demand for insulin.

How does a paleo keto diet work?

The paleo keto diet works by first inducing sustained ketosis This occurs when the body burns fat at a faster rate, leading to the production of ketone bodies. During ketosis, the body relies on fatty acids and ketones for energy rather than glucose.

When the diet has been successfully adopted, researchers have ceased insulin therapy in some subjects once they enter ketosis and their blood sugar levels have normalised. However, this can only be done among newly-diagnosed subjects who are still able to produce enough of their own insulin.

They also believe that the paleo keto diet could present an opportunity for the body to recover the lost function of the pancreas among those with newly-diagnosed type 1 diabetes.

In one study, a nine-year-old boy with type 1 diabetes adopted the diet and went two years without insulin. His blood glucose levels were significantly lower during the paleo keto diet compared to six weeks of insulin therapy, and the episodes of hypoglycemia he experienced on insulin therapy ceased.

One of the earliest benefits of the paleo keto diet, Tóth adds, is that it can lead to more energy. This can be seen within the first few days of the diet.

The paleo keto diet has also shown to be helpful in treating other long-term conditions such as epilepsy [324] , Gilbert’s Syndrome [325] , and Chron’s disease [326]

Read more about the benefits of ketogenic diets

Who is it for?

A number of case studies have found that children with new-onset type 1 diabetes who adopt a paleo keto diet can go for several months, even years, before needing insulin injections.

While there is minimal data on how the diet could benefit adults with long-standing type 1 diabetes, the Hungarian scientists are confident that the diet could yield health benefits, such as less dependency on medication and a reduced risk of complications.

“We don’t know of any cases where a patient didn’t have positive results with this diet,” says Tóth. “It seems that if one strictly adheres to the diet, the autoimmune process may halt.”

Tóth insists that people with type 2 diabetes would also benefit because the diet restores normal functioning of the body. This, Tóth says, means the diet can normalise blood glucose levels and treat insulin resistance.

In 2015 Tóth and Clemens reported successful treatment of a patient with obesity and type 2 diabetes using the paleo keto diet. [327]

It is essential to speak to your doctor if you, or a loved one, are considering a paleo keto diet. It is very new and all case studies have so far been carried out under strict medical supervision. The paleo keto should not be used as a replacement for insulin injections or other medication without help from a health professional.

Side effects of a paleo keto diet

According to Tóth there are no signs of long-term side effects, but more research is required to confirm this.

The state of ketosis

When a patient enters ketosis upon adopting the paleo keto diet, their body relies less on glucose for fat burning and more on ketones. This state of keto-adaption is achieved through significant carbohydrate reduction.

Ketosis has so far been very carefully monitored by researchers in paleo keto diet studies. This is because subjects have had their food intake lowered significantly and then, in some cases, had their insulin therapy stopped.

Safety on a paleo keto diet

While the findings from existing studies have been impressive, it remains to be seen how suitable, practical and safe the paleo keto diet is outside of a clinical setting. 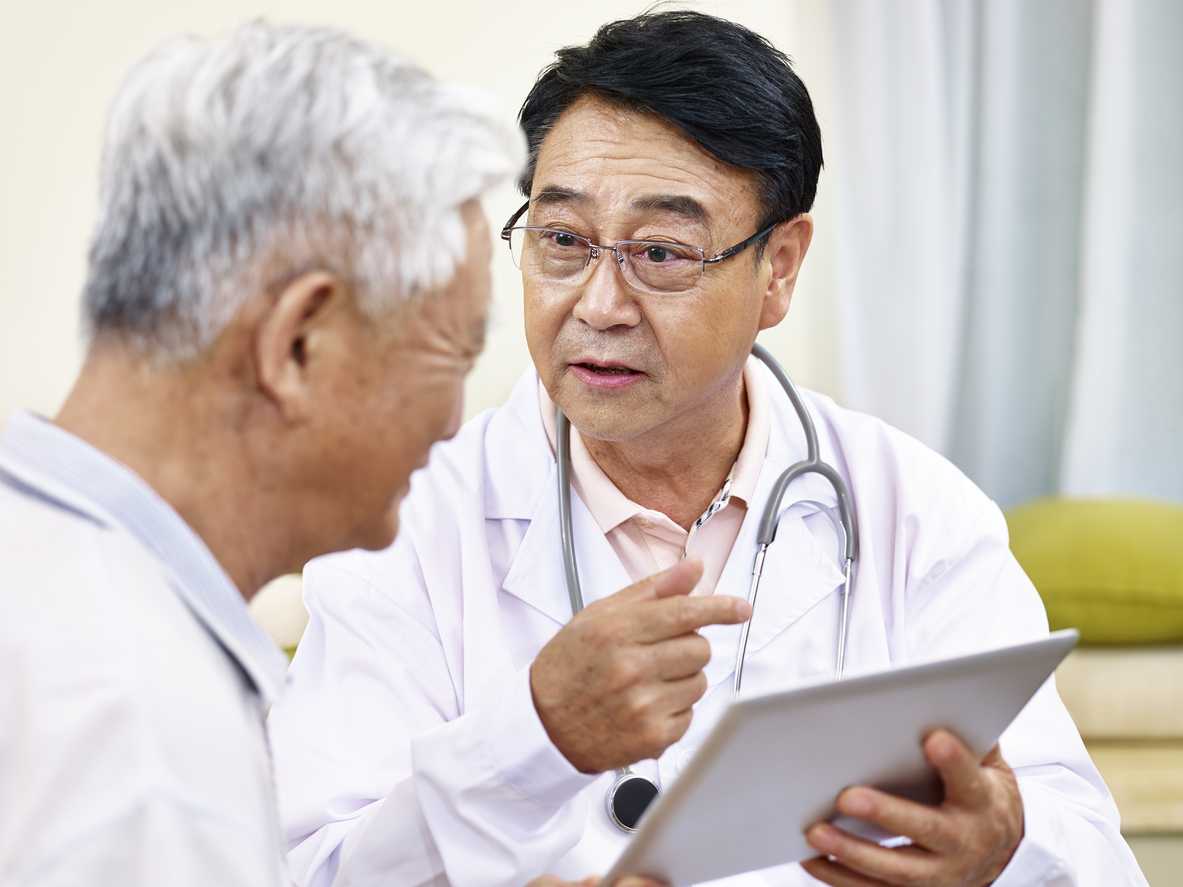 Foods to eat on a paleo diet