As water contains no carbohydrate or calories, it is the perfect drink for people with diabetes. Studies have also shown that drinking water could help control blood glucose levels.

The bodies of people with diabetes require more fluid when blood glucose levels are high. This can lead to the kidneys attempting to excrete excess sugar through urine

Water will not raise blood glucose levels, which is why it is so beneficial to drink when people with diabetes have high blood sugar, as it enables more glucose to be flushed out of the blood.

Having high blood glucose levels can also increase the risk of dehydration, which is a risk for people with diabetes mellitus.

People with diabetes insipidus also have a heightened dehydration risk, but this is not linked to high blood glucose levels.

Drinking water helps to rehydrate the blood when the body tries to remove excess glucose through urine.

Otherwise, the body may draw on other sources of available water, such as saliva and tears. If water access is limited, glucose may not be passed out of the urine, leading to further dehydration.

Diabetes inspidus is not associated with high blood glucose levels, but leads to the body producing a large amount of urine. This can leave people regularly feeling thirsty, and at a higher risk of dehydration. Increasing how much water you drink can ease these symptoms, and you may be advised to drink a specific amount of water a day by your doctor.

How much water should we drink?

The European Food Safety Authority advises that we take in the following quantities of water on average each day:

These fluid intake values can be made up of any fluid although water is the most highly recommended.

A 2011 study [146] suggested that when water intake is increased, this could prevent or delay the onset of hyperglycemia and subsequent diabetes.

Participants that consumed more than one litre of water per day had a 28 per cent lower risk of developing new onset hyperglycemia, compared to those drinking less than 500ml of water per day.

The researchers also highlighted the hormone vasopressin – which rises when dehydration occurs – as a possible risk factor for hyperglycemia and diabetes.

While the study had limitations, the authors concluded that increased water intake could reduce the likelihood of heightened vasopressin levels.

If you don’t like the taste of water, it can help to add a slice of fruit, such as orange, lemon or lime. You can prepare cut slices of these fruits and store them in the freezer ready for use.

Be wary of bottled flavoured waters, though, as some of these include a relatively high amount of sugar. Other flavoured bottled water have sweeteners which should be better for blood sugar levels than sweetened versions, but are still not as healthy as plain water.

Soda or sparkling water will usually be fine as it should simply be carbonated rather than sweetened. However, it is worth checking if you get the chance. Also, don’t make the mistake of asking for tonic water by mistake as tonic water is usually sweetened. 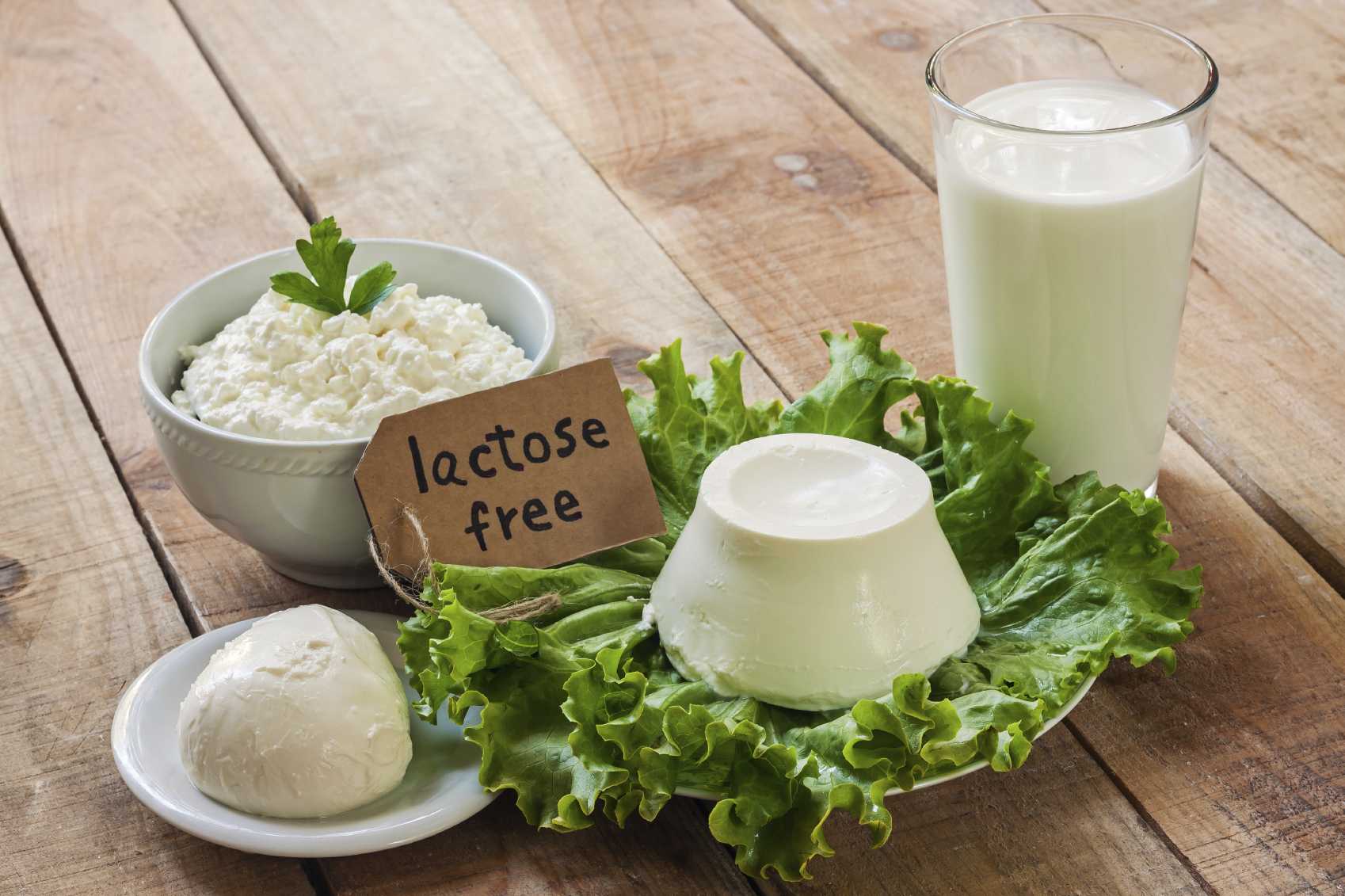 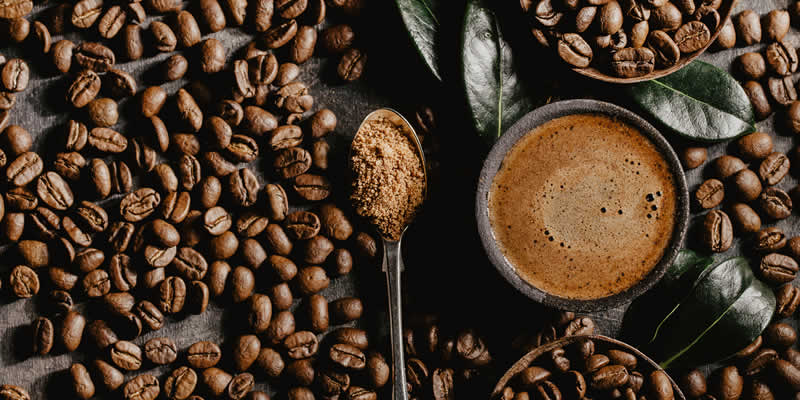