There are certain foods that provide huge health benefits for people with diabetes. They are often known as ‘diabetes superfoods’.

This page lists the most popular ‘diabetes superfoods’, explains what benefits they offer, and examines whether these benefits are as extensive as people claim.

Although many of these foods offer significant health benefits for people with diabetes, they should not be relied upon entirely.

In any diet, balance is hugely important

Beans are a great source of protein for people with diabetes, as well as being full of vitamin A. Beans also contain a lot of soluble fibre , which lowers levels of “bad” cholesterol (low-density lipoprotein, or LDL) and lowers blood glucose levels.

On the other hand, beans are fairly high in carbohydrates , although it is a slower-acting carbohydrate than other foods, like bread or pasta. Still, the carbohydrate content means that people following a low-carb diet should moderate their consumption of beans, but without cutting them out altogether.

Incorporating beans into a low GI diet can improve both glycemic control and the risk the heart disease , especially in people with type 2 diabetes. [128]

Healthy examples of beans include:

Examples of non-starchy vegetables include:

Several studies have linked berries to a number of health benefits for people with diabetes, particularly type 2 diabetes.
A study published in the Journal of Nutrition indicated that the benefits of berries are due to a group of compounds called anthocyanins.

The study showed that consumption of 160mg of anthocyanins twice a day led to:

Berries are also a good source of vitamin C and fibre, and they don’t contain many carbohydrates. That said, although the research is promising, it isn’t yet conclusive. [130] The signs are good, but the research is ongoing.

Berries are best incorporated into breakfast or dessert They’re a great way of making often unhealthy or carb-heavy meals into something more nutritious.

Good examples of berries include:

People following a low-carb diet should eat citrus fruit in moderation. A single Satsuma per meal is about the limit.
Excessive amounts of the acid in citrus fruits can upset your stomach. Some people worry that citrus fruit damages the teeth , eroding the enamel, but this isn’t quite true.

Citrus fruit softens the enamel, which makes it more susceptible to damage from other sources, but doesn’t directly cause any damage. After about an hour, the enamel will harden again.

Citrus fruits offer a lot of benefits, but the carbohydrate content makes it advisable for people with diabetes only in moderation. That said, much of the carbohydrates in citrus fruit is fibre (about 4g of the 21g of carbohydrate in an orange), which lowers cholesterol and blood glucose levels. So it would be wise not to cut citrus fruit out of your diet altogether.

Good examples of citrus fruit include:

The NHS suggests eating at least two 140g portions of fish per week. At least one of these portions should be “oily.” Fish is recommended mainly for its protein and abundance of monounsaturated fat – or “good” fat – which improves heart health and reduces levels of “bad” cholesterol.

Fish also provides a lot of vitamin D and vitamin B2. Vitamin B2 makes your bones healthy, which is good for people with diabetes, whose bones can be damaged by high blood glucose levels. Vitamin D is good for the skin , eyes , red blood cells, and nervous system , all of which can potentially be damaged by diabetes.

On the other hand, fish contains quite a high level of mercury, which concerns some people. Studies have linked high levels of mercury consumption to the development of brain diseases. [131] Avoid going over the daily recommended amount of fish if you’re concerned about its mercury content.

But the research is inconclusive; some research indicates that cinnamon doesn’t lower blood glucose levels at all. [134] Excessive amounts of cinnamon can cause liver damage. [135]

Oatmeal is low on the glycemic index, and reduces levels of low-density lipoprotein, or ‘bad’ cholesterol. Unfortunately, most oatmeal is quite high in carbohydrates. But it’s not too bad when compared to other breakfast options. Starchier breakfast options such as toast or croissants, for example, will contain more carbohydrates. And they don’t offer as much nutrition.

Greek yoghurt is one of the more complex ‘superfoods.’ Certainly, it has its benefits – it’s low-carb, high-protein, and low in sugar – but the debates regarding fat content can be confusing. [136] [137]

Full-fat Greek yoghurt is better for people with diabetes, which may sound strange but fat’s bad reputation isn’t justified.
Fat is a complicated topic. There is a long-running debate as to whether saturated fat increases the risk of heart disease.

This is because there are different kinds of saturated fat. Essentially, some saturated fat particles increase the risk of heart disease, and some don’t.

Greek yoghurt is great for people with diabetes, especially the full-fat version. Greek yoghurt is a great option for breakfast. Like oatmeal, yoghurt can be a healthy alternative to an often carbohydrate-heavy meal.

Nuts are a great option for people with diabetes. But different nuts have significantly different effects:

A study published in the Journal of the American College of Nutrition found that “nut consumption was associated with a decreased prevalence of selected risk factors for cardiovascular disease, type 2 diabetes, and metabolic syndrome [138]

However, nuts contain quite a lot of calories, so they should be consumed in moderation by people with type 2 diabetes.
Avoid the salted varieties. Salt consumption has consistently been linked with raised blood pressure, which in turn increases the risk of heart disease.

It’s a good idea to incorporate nuts into your diet if you have diabetes, and try to get a variety of different nuts in order to get all the benefits. Perhaps the most important nuts are those that improve cardiovascular health: almonds, walnuts, and pistachios, namely. If you only incorporate few nuts into your diet, these are probably the best options. 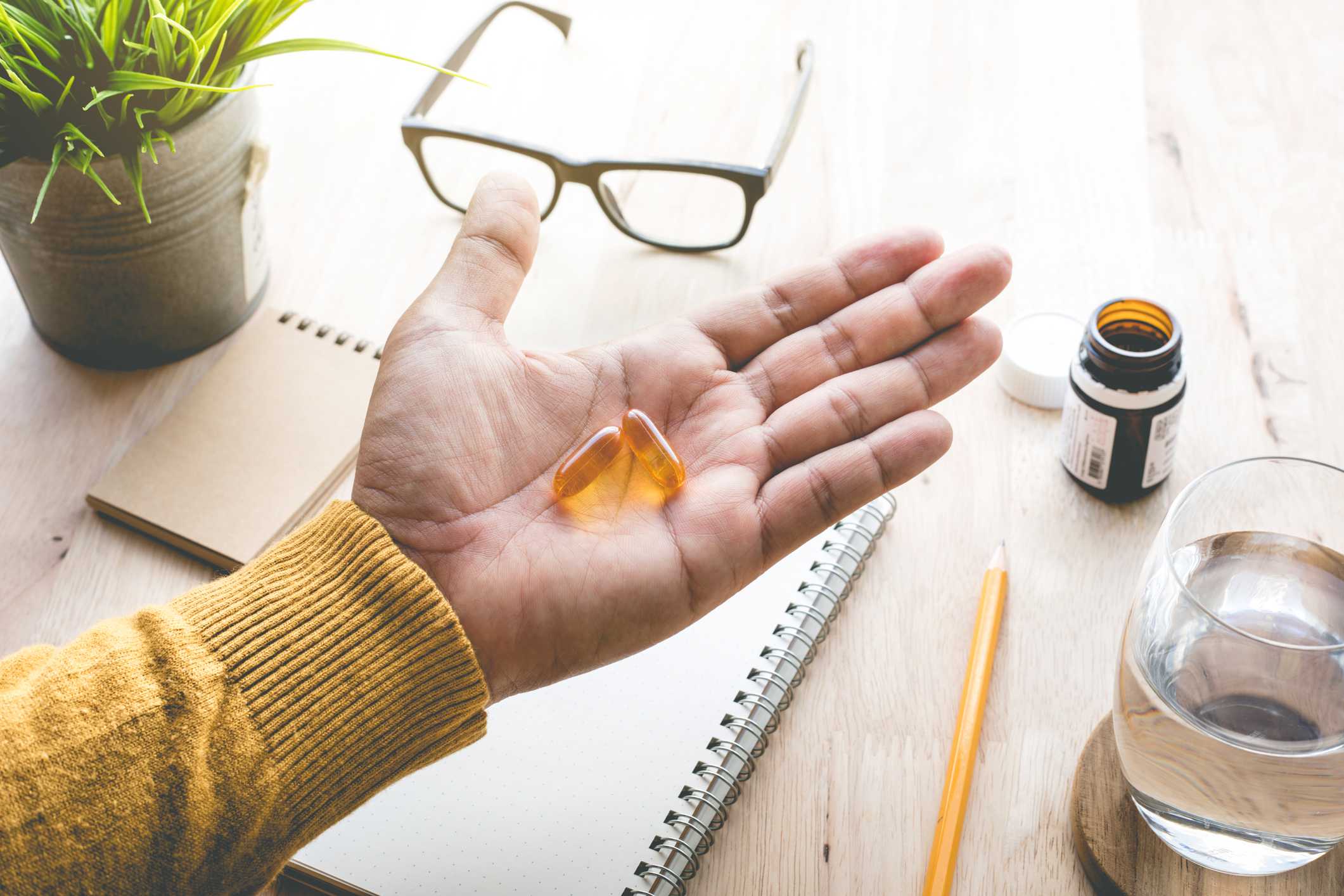