Milk is a staple of our diets for many of us. Milk’s versatility means it can be used for a range of dairy uses such as cheese, butter and yoghurt as well as in baking.

It is a good source of calcium and as well as energy. We take a brief look at the history of milk as well as examining its calorie content, carbohydrate content and a possible link with type 1 diabetes.

For information on breast milk and diabetes see diabetes and breastfeeding

Human consumption of milk from mammals, such as cows, sheep and goats, dates back several thousands of years.

In the 1860s, milk consumption underwent a change when Louis Pasteur developed ‘pasteurisation’, a process of heating food and drink to kill off potentially harmful bacteria within.

Homogenisation is another process used in the preparation of milk and involves separating out cream from the milk.

In current times, cow’s milk is the most common source of milk in our diets

The calories in milk mainly come from carbohydrate, protein and fat. With skimmed milk, the vast majority of the fat is removed which tends to roughly half the number of calories.

People with type 1 diabetes will need to take the carbohydrate content of milk into account if having a glass of it.

Milk and lactose and casein intolerances

Animal sources of milk contain lactose, a form of carbohydrate which is broken down into glucose in the small intestine. People that are lactose intolerant are less able to break down lactose which means that lactose passes further through the digestive system and becomes fermented by gut bacteria which can cause difficulties such as bloating, flatulence and diarrhoea

There are a number of substitutes which can be used in place of milk such as soya, coconut or almond milk.

Research has indicated that the presence of cow’s insulin within cow’s milk leads to an increased number of autoantibodies which raise the risk of type 1 diabetes. The research has yet to prove conclusive enough to change health recommendations on the drinking of cow’s milk.

Trick or Treating with Diabetes 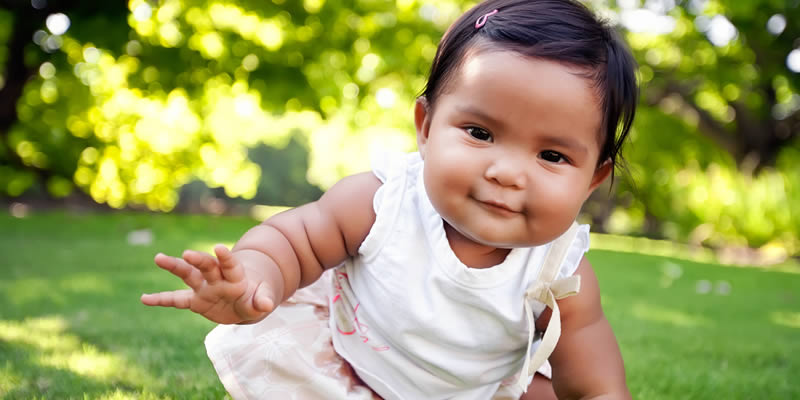