Included in the eggs, beans and pulses food group are lentils, peas, chickpeas, and runner beans. Beans and pulses are a popular choice amongst vegetarians and vegans as they provide a non-animal source of protein

Soya beans are a versatile source of protein and found to be healthy in an unrefined state but research has raised questions about their health profile when used in processed, concentrated forms.

Other sources of high protein foods include meat and fish

Eggs, beans and pulses are good sources of protein. Eggs include a good source of choline which is important for cell membranes and choline helps the brain and nervous system

Beans and pulses are good sources of iron and also provide fibre to help with digestion. In addition to choline, eggs include vitamin D, A and B2.

Beans and pulses can be included amongst the recommended 5 or more portions of fruit and vegetables to be eaten each day.

Three heaped tablespoons or more of beans or pulses counts as a portion.

Black Fergus have traditionally been used in Asia to combat type 2 diabetes.

However, nutritionists make a distinction between having soy beans in their whole food form and having isolated soy bean proteins within processed foods.

The main dangers of eggs come from eating raw or undercooked eggs. Salmonella is a dangerous form of bacteria that can cause serious illness if the bacteria are not killed by heat.

The NHS advises people to cook eggs until the yoke is solid to minimise health risks and to be wary of any produce made from raw eggs.

Eggs may carry also bacteria on the shells so care should be taken when handling and storing eggs. Wash your hands after handling the shells and store eggs away from direct contact with other foods.

The main health risks of beans are associated with kidney beans which contain a sugar-binding protein called lectin which can cause gastrointestinal problems if they are not cooked properly.

Tinned kidney beans, however, will usually have been pre-cooked and should not carry risks for stomach problems.

Soya beans provide a good source of protein and are commonly used as a binding agent in processed food, including sausage rolls and chicken nuggets.

As stated above, soy beans in their whole food state have been found to have health benefits, however, there has been growing usage of isolated bean proteins in processed foods which have attracted negative press coverage.

Foods labelled as having textured vegetable protein are likely to contain isolated soy protein which have been linked with difficulty for the body in absorbing minerals from food and therefore linked with health disorders including thyroid problems and development problems in babies that are fed milk with soya. 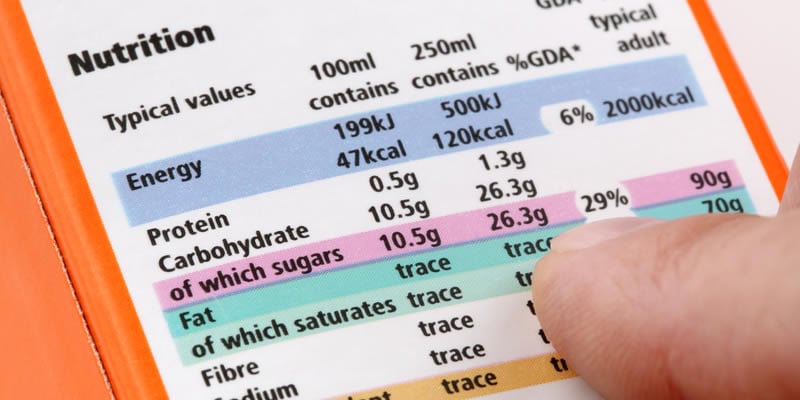