Vitamin D is a fat-soluble vitamin that plays a number of important roles in the body, including maintaining the health of your bones, teeth and joints, and assisting immune system function.

This underrated vitamin is found in certain foods but is also produced by the body in response to exposure to the sun.

When the sun’s ultraviolet-B (UVB) rays are exposed to bare skin, the body converts a cholesterol derivative into Vitamin D. In fact, it’s now known that every cell and tissue within the body has a Vitamin D protein receptor.

However, most of us in the UK and other Western countries are deficient in Vitamin D, including many patients with Type 2 diabetes, due to limited sunlight exposure caused by a number of factors, including more time spent at homen, in the office or the car, shorter days in winter, sunscreen use in summer and fears of skin cancer.

Exposing your skin to the sun for 15-20 minutes each day can help increase your body’s own production of vitamin D and thus reduce your risk of diabetes and other serious medical conditions.

Alternatively, you can get your daily intake of vitamin D through dietary supplements and foods such as nuts, oily fish, eggs, powdered milk and some fortified cereals.

Vitamin D is believed to help improve the body’s sensitivity to insulin – the hormone responsible for regulating blood sugar levels – and thus reduce the risk of insulin resistance, which is often a precursor to type 2 diabetes.

Some scientists also believe this vitamin may help regulate the production of insulin in the pancreas.

However, it is now known that raising the amount of vitamin D in your body to around 60-80 ng/ml can help keep blood glucose levels under control, which is vital for people with diabetes.

*Note; the correct level of vitamin D varies from person to person. The only way to be sure that your vitamin D levels are where they should be is to request a 25-hydroxyvitamin D, or 25(OH)D, blood test from your GP. Ideally your blood level of 25 OH D should be 60ng/ml.

As well as assisting glycemic control, increasing your levels of vitamin D can also:

There are two forms of this vitamin; vitamin D2 and vitamin D3

Vitamin D2 is a synthetic version called ergocalciferol, which has a shorter shelf life, while vitamin D3 (also known as cholecalciferol) is the same as the vitamin D that is produced by the body following exposure to UVB rays.

Studies have shown that vitamin D3 appears to be more than three times as effective as vitamin D2, but most products that include the words “good source of vitamin D” or “fortified with vitamin D” on their labels contain the hugely inferior vitamin D2.

So when shopping for vitamin D-rich foods or supplements, make sure you check which ‘type’ of vitamin D each product contains.

Where can I buy vitamin D supplements?

Single vitamin D supplements or vitamin drops containing vitamin D (for use by young children) are available at most UK pharmacies, supermarkets and health food retailers like Holland and Barrett.

Most multivitamins provide a daily dosage of 400 International Units (IU), although some manufacturers have begun to offer products with 1,000, 2,000 and even 5,000 IU per day – considerably more than the UK recommendations of 400 units.

*Note; before increasing your intake of vitamin D, consult with your doctor first to make sure the dose you intend to take is safe and won’t interact with your standard diabetes medication 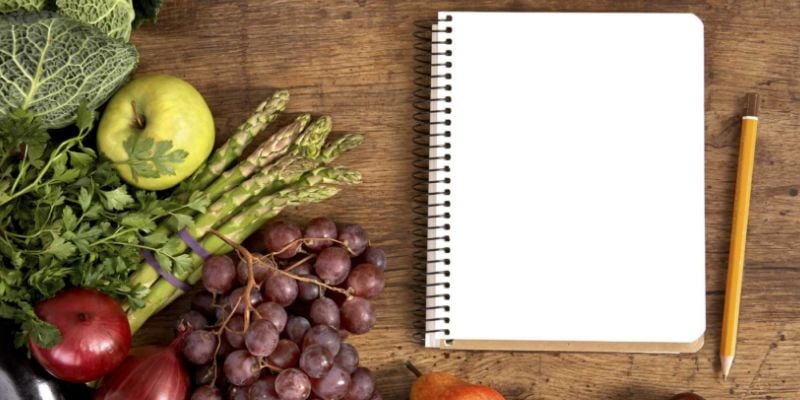