Extreme low-calorie diets, such as the 600 calorie diet studied by Newcastle University have been hailed as extremely effective in helping people with diabetes to control their blood glucose levels.

In some instances, reports of temporary diabetes cures have been reported from following an extreme low-calorie diet for a short period.

Is this the 600 calorie diet that was in the news?

A Newcastle University study, funded by Diabetes UK, examined 11 people with diabetes who slashed their food intake to 600 calories per day for 8 weeks.

Three months later, 7 of the 11 people studied were free of diabetes.

As with other very low calorie diets, you should consult a doctor before undertaking such a diet.

What was involved in the diet used in the study?

The diet was predominantly based around:

How does an extreme low-calorie diet affect the body?

An extreme low-calorie diet (usually based on diet drinks and non-starchy vegetables) reportedly prompts the body to expel fat clogging the pancreas, helping people with type 2 diabetes to ‘wake up’ their insulin producing cells.

The diet gained a lot of media attention when the results were published in June 2011. The study, funded by charity Diabetes UK involved 11 participants with type 2 diabetes who were medically supervised throughout.

3 months after the study was completed, 7 of the participants were deemed, by the researchers, as being free from diabetes.

People in the study were on the diet for 8 weeks. After the diet, participants returned to a normal diet taking on board advice on healthy eating and portion size.

The researchers believe the diet’s success is linked with loss of fatty tissue from around the liver and pancreas. The study’s participants were given MRI scans which showed that the level of fat from around these organs had decreased from elevated to normal levels over the course of the study.

Being a very low calorie diet, it is important to gain approval and supervision from your doctor before starting the diet. Note that some people may be advised by their doctor against going onto the diet on grounds of health.

In the aforementioned study, people with diabetes who did not get the special diet were also assessed.

After one week, those on the extreme low-calorie diet had pre-breakfast blood glucose levels close to normal. This was in line with decreasing fat levels in the pancreas. 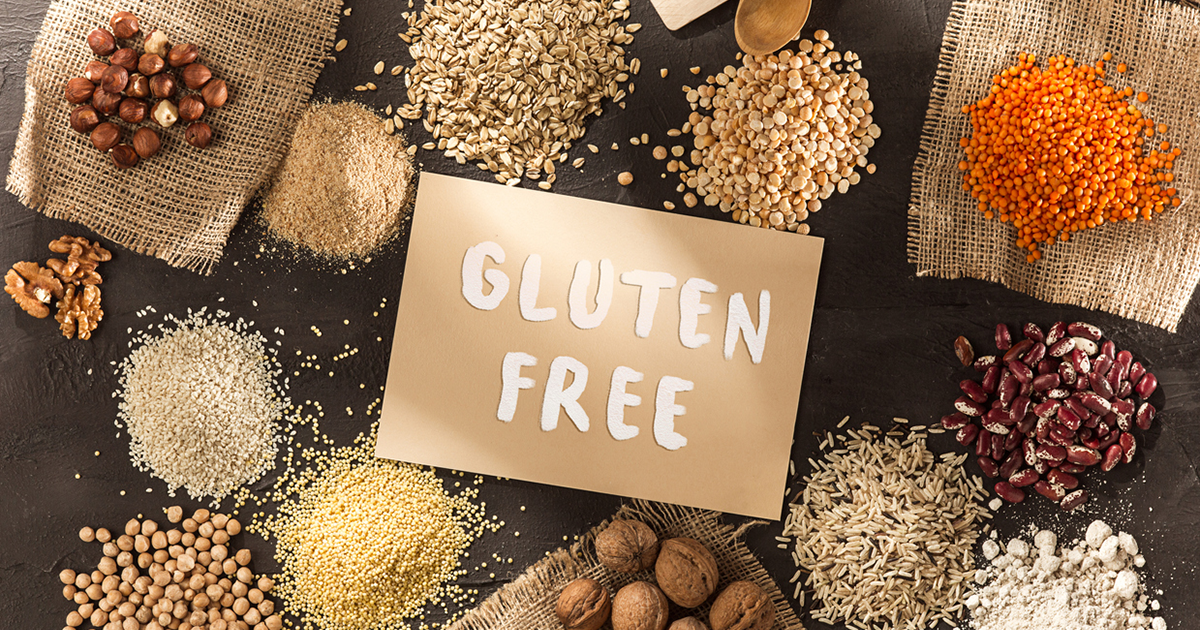