It is possible to control type 2 diabetes well enough that you can come off diabetes medication. This is diabetes remission and low-carb is one of the best methods to achieve this.

A number of people with type 2 diabetes have reported that they have been redefined as having ‘resolved diabetes’ by their doctors as a result of achieving remission through low-carb.

There a number of advantages of achieving remission. Aside from being a clear sign that health has improved, not needing to take diabetes medication prevents their side effects, which can include weight gain and hypoglycemia, from occurring.

Definition: Remission is said to occur if blood glucose levels return to normal without the need for diabetes medications.

A number of research studies have shown that low-carb is a particularly effective method of controlling type 2 diabetes without the need for medication.

One of the studies compared a low-carb Mediterranean diet to a low-fat diet. The results showed that remission rates were much stronger within the group following low-carb.

Additionally, there have been hundreds of anecdotal reports from people that have successfully resolved their diabetes through low-carb.

To see examples, take a look at the Diabetes Forum’s Success Stories and check out a video of Mark Chadbourne who resolved his diabetes by following the Low Carb Program and losing an incredible 50kg in just 6 months.

Mark was surprised how easy low-carb was to adjust to. If you’re interested in following his footsteps, join the Low Carb Program today

Remission is one of the clearest signs that you are on the road to much better health. Achieving healthy blood glucose levels will give you more vitality, clearer thinking and a much lower risk of developing long-term health complications of diabetes

Not needing to take diabetes medication eliminates the risk of the side effects that diabetes medication brings. Given that some of the drugs used to treat diabetes often lead to increased weight gain, hunger and hypoglycemia (too low blood sugar levels), you can see how beneficial remission can be.

In people that are overweight, remission is typically accompanied by significant weight loss which means greater mobility and reduced risk of developing a number of health conditions which range from osteoarthritis through to heart disease and Alzheimer’s.

Research has identified that people with high levels of insulin circulating in the blood are at a much greater risk of developing insulin resistance and type 2 diabetes. If you want to decrease insulin resistance, you need to reduce your insulin levels.

People that maintain a healthy low-carb lifestyle over a number of weeks or months then typically start to experience improved insulin sensitivity Some people may then find that their insulin sensitivity has improved sufficiently well to no longer need to be taking diabetes medication.

Lowering insulin levels also helps towards weight loss and most of the people that have achieved remission of type 2 diabetes have also lost a large amount of body weight thanks to their low-carb lifestyle.

How to achieve remission

Whilst remission isn’t guaranteed, it is certainly possible for some people and the beauty of low-carb is how simple it is.

Many people can get their sugar levels in a healthy range, with no need for medication, simply by cutting out starchy foods, such as bread, rice, potatoes, pasta and cereal, and avoiding sugary foods such as sweet drinks, biscuits, most fruits, fruit juices and processed foods

Note that processed food is a sneaky source of sugar. These foods may not look like they have much sugar but most of them have more than you’d think and this can add up to a lot if you tend to rely on processed foods.

Is remission possible for me?

Research indicates that people with type 2 diabetes have very good prospects for achieving diabetes remission if they take on effective lifestyle changes. [332]

UK GP, Dr David Unwin, has achieved much with his patients with type 2 diabetes. By helping them to avoid starchy and sugary foods, he states that around a quarter of his patients are able to achieve remission after following a low-carb lifestyle for 15 months. [333]

People that have been living with type 2 diabetes for many years may find remission more difficult to achieve as high blood sugar levels over many years can reduce the body’s ability to produce insulin. [334]

However, there are no hard and fast rules and it may be possible to achieve remission even if you have had diabetes for many years, particularly if your diabetes has been fairly well controlled.

Also, even if you do not achieve, there are still many benefits of following low-carb which include improved blood glucose control and reduced dependency on medication, which means either lower doses of medication or less need to take the stronger medications that have greater side effects.

Remission in people with type 1 diabetes 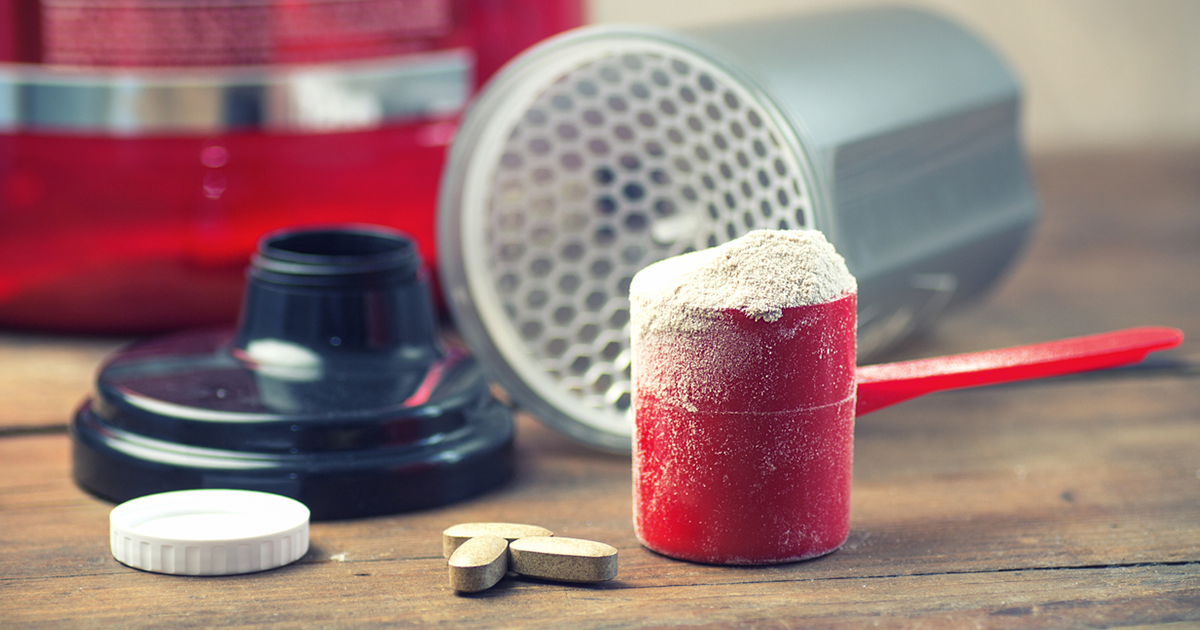