In March 2016 the government announced that a tax on sugary soft drinks would be introduced in the UK from 2018. Long-time campaigners rejoiced at the news as former chancellor George Osborne declared the government was committed to tackling rising rates of obesity and type 2 diabetes

The levy will tax the soft drinks industry for total sugar content over 5g per 100ml and apply to drinks such as Coke, Red Bull and Irn Bru. It is estimated to raise around £520 million a year, which will be spent on increasing funding sport in primary schools.

But the road to the 2018 UK sugar tax was not easy. Doctors, campaigners and scientists had remained frustrated for years that their calls for a sugar tax were ignored by the government, and before Mr Osborne’s announcement in March 2016 it appeared that their pleas were going unheard.

In July 2015 the British Medical Association (BMA) urged the government to introduce a 20 per cent tax on sugar, saying it would combat escalating rates of obesity and type 2 diabetes. The report was well received by sugar tax campaigners such as Action on Sugar and celebrity chef Jamie Oliver.

Just two weeks later a University of Cambridge study highlighted why a sugar tax could be so beneficial. Their researchers discovered that 8,000 cases of type 2 diabetes a year were linked to sugary drinks consumption

We then investigated how a proposed sugar tax would work in the UK and whether, politically, it would be justifiable in implementing.

At this point, Mexico was having great success with its sugar tax: sales of sugary soft drinks had been reduced by six per cent in its first year. [239] But in late-2015 it didn’t seem that the UK government had any intention of introducing anything similar.

David Cameron responded to a Public Health England (PHE) report calling for measures to tackle obesity by saying there were ” more effective ways of tackling obesity ” than a sugar tax.

But the concept kept generating more support, with more and more global organisations getting involved. In November 2015 the International Diabetes Federation (IDF) added their backing for world leaders to use sugar taxes in fighting obesity and type 2 diabetes.

The turn of 2016 further put pressure on the government. Queen Mary University scientists in London concluded that reducing sugar in soft drinks by 40 per cent over five years could prevent 300,000 cases of type 2 diabetes and 1.5m cases of obesity in the UK.

While the studies came thick and fast, the government backtracked, delaying its childhood obesity strategy and tentatively suggested that a sugar tax was unlikely to be included.

The delay was described by “unacceptable” by campaigners as the government rescheduled its long-awaited strategy for the summer of 2016.

The sugar tax is announced

It came as a surprise to many when Mr Osborne included a planned sugar tax as part of the 2016 Budget in March.

Speaking at the House of Commons, Mr Osborne said: “I am not prepared to look back at my time here in this Parliament, doing this job and say to my children’s generation ‘I’m sorry. We knew there was a problem with sugary drinks. We knew it caused disease. But we ducked the difficult decisions and we did nothing’.”

It was revealed that manufacturers of soft drinks will be taxed on the volume they produce or import. Drinks will fall into two bands: one for total sugar content over 5g per 100ml, and a second band for drinks with more than 8g per 100ml.

The tax will not directly affect consumers, but some people with diabetes were left wondering if it meant hypo treatments such as Lucozade would become more expensive. We looked at the maths behind the tax and sought to assuage the diabetes community regarding the levy’s cost implications.

Launch of the childhood obesity strategy

Theresa May’s appointment as the new prime minister in July, which made her the first ever world leader with type 1 diabetes, saw the childhood obesity strategy sped up.

It was finally launched in August, but received vitriol from critics who called the strategy “weak” and “embarrassing” A major criticism was the introduction of a voluntary target for the food and drink industry to reduce sugar in products by 20 per cent, which was deemed “pointless”.

“Although the government proposes targets for food companies to reduce the level of sugar in their products, the fact that these are voluntary and not backed up by regulation renders them pointless,” said Professor Parveen Kumar, the BMA board of science chair.

The strategy was also censured for failing to include a ban of junk food promotions in supermarkets and restricting junk advertising to children through television – two measures previously recommended by PHE.

Later in 2016, the Committee on Advertising Practice (CAP) eventually announced that a ban for online junk food adverts targeting children would be introduced in July 2017

The soft drinks industry already seems to be mobilising towards 2018 preparations, with PepsiCo announcing in October 2016 that their most sugary drinks will have reduced sugar by 2025.

They theorised that all possible reactions would significantly reduce the number of people who become obese and improve the health of children, resulting in fewer cases of type 2 diabetes and less incidences of tooth decay.

As 2016 came to an end, the World Health Organisation (WHO) released a report further stressing the importance of sugar taxes in improving worldwide health. 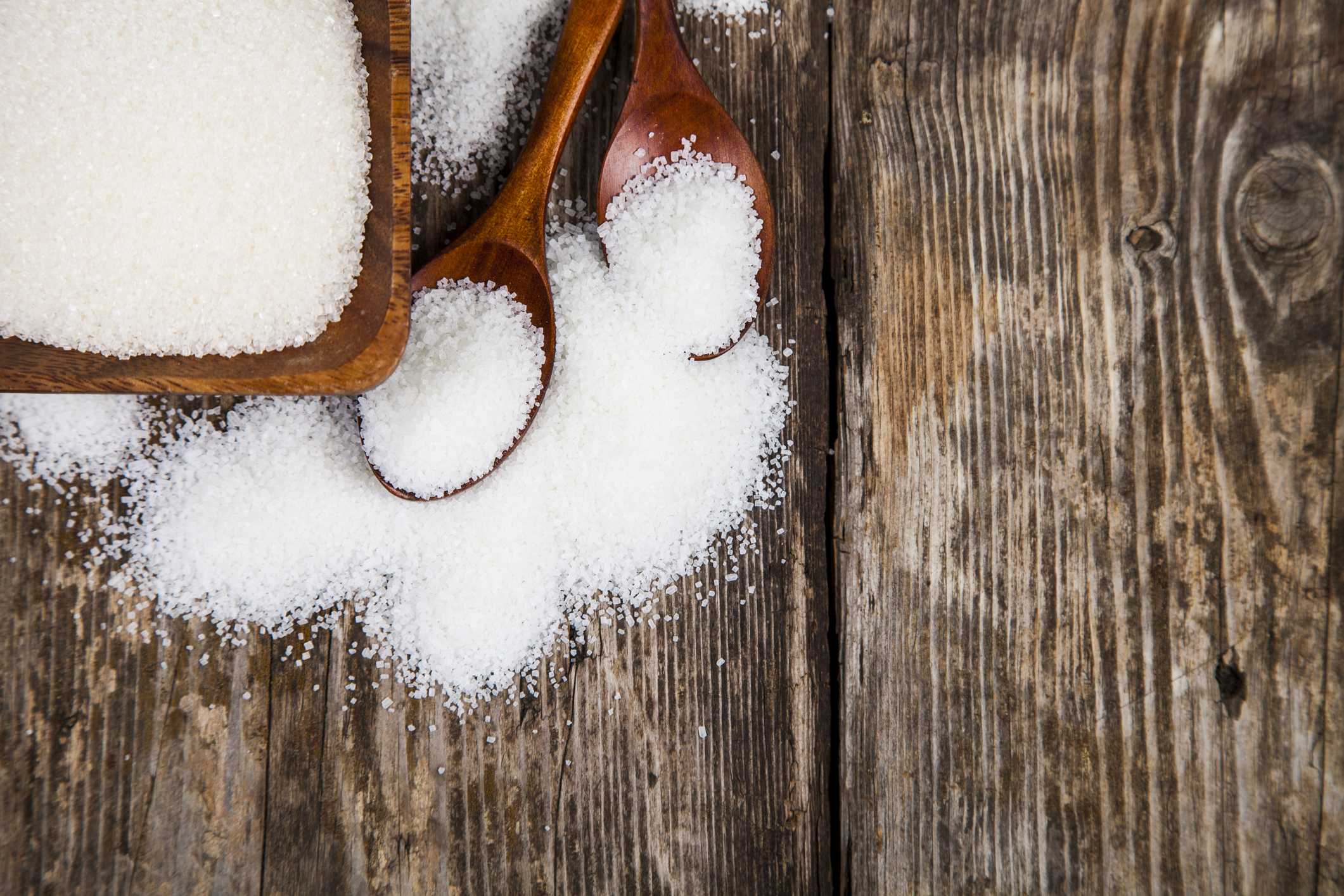